According to a recent report by Digitimes, Apple’s 2013 MacBook Air will feature a new ‘processor platform’, the new MacBook Air is expected to be released some time around June of 2013.

If the reports is correct then the 2013 MacBook Air will share a similar design to the existing model, and the major changes will be inside the device, it isn’t clear as yet whether Apple will release a Retina Display version of the MacBook Air. 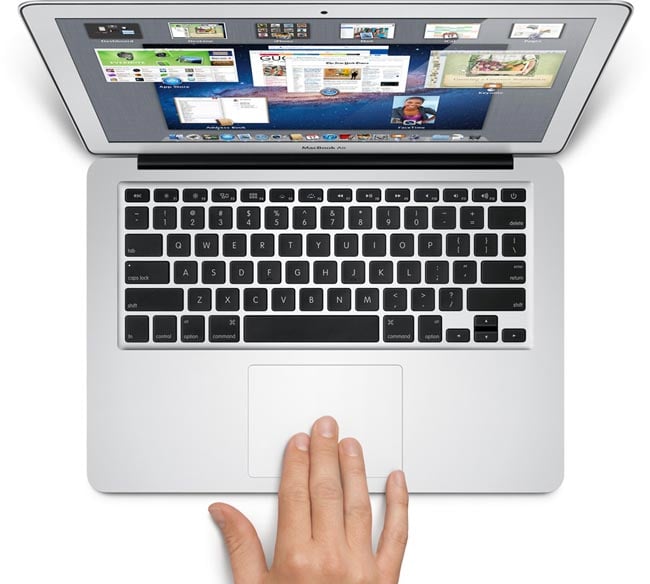 The sources pointed out that the MacBook Air for 2013 will feature a new processor platform, but its industrial design will not see any major changes.

As well as the new updated MacBook Air, Apple are also expected to release a new MacBook Pro around June of this year, as soon as we get some more information we will let you guys know.