Porsche has taken the wraps of their new 4×4, the 2011 Porsche Cayenne, and the new model has had a bit of a styling upgrade, with a more aggressive look than the previous versions.

Porsche are obviously trying to make their gas guzzler a little more environmentally friendly as they have announced  the introduction of the Cayenne S Hybrid, which is Porsche’s first production hybrid vehicle. 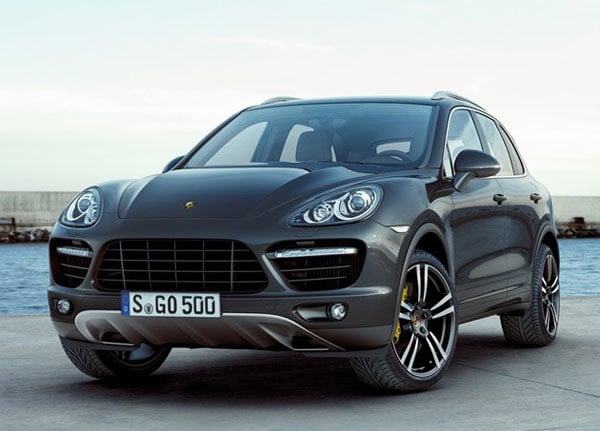 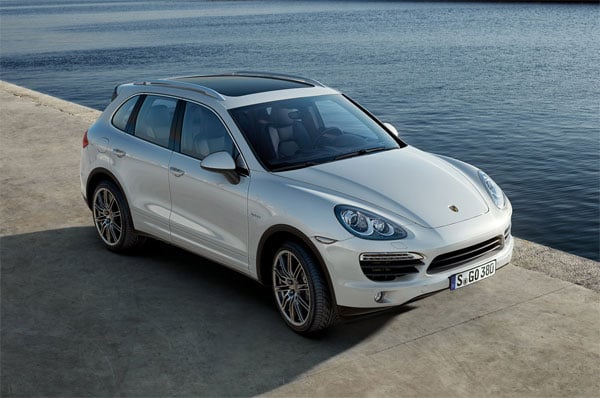 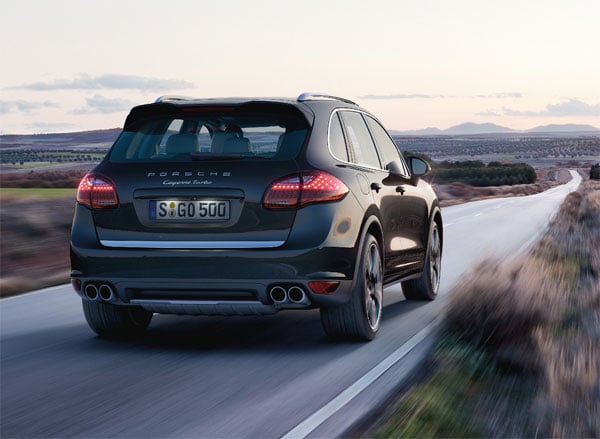 The Porsche Cayenne S Hybrid features a 3.0 liter supercharged V6 engine, combined with a 47 horsepower electric motor, which provides a total power output of 380-hp and 427 pound-feet of torque.

According to Porsche the Cayenne S Hybrid is capable of using just the electric engine up to speeds of 40mph and the gasoline engine can be switched off at cruising speeds of up to 97mph.

There are no details on pricing as yet, and the new version of the Porsche Cayenne S Hybrid will go on sale in 2011.

Autoblog via The Awesomer