Apple has only announced pricing for their Apple Watch Sport, the entry level smartwatch from Apple will retail for $349.

We previously heard that the 18K gold Apple Watch would retail for around $5,000, although according to Daring Fireball’s John Gruber, it may cost a little more than this. 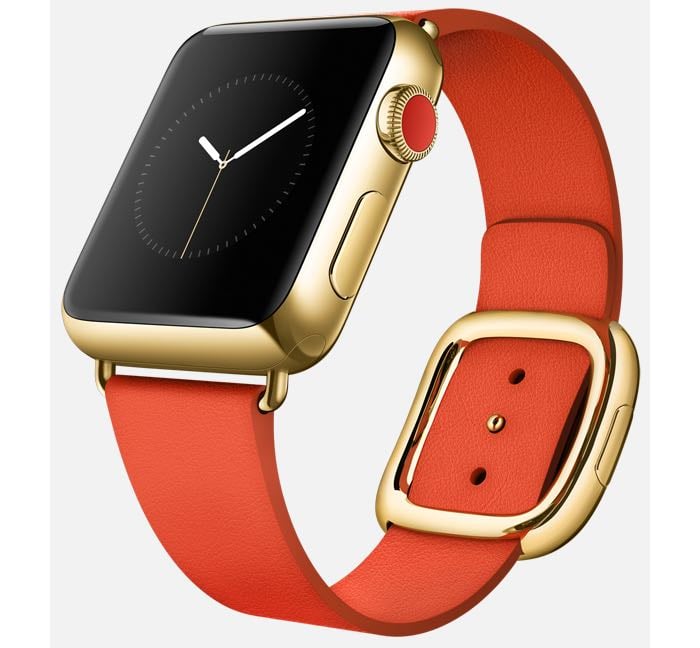 I now think Edition models will start around $10,000 — and, if my hunch is right about bands and bracelets, the upper range could go to $20,000. I was off by a factor of two, and my friend Vincent, I think, nailed it back on the day Apple Watch was introduced.

The first Apple smartwatch will launch in April, and we should have more details on the pricing of the other two models. What do you guys think? Will Apple be charging more than $10,000 for the gold model, leave a comment and let us know.