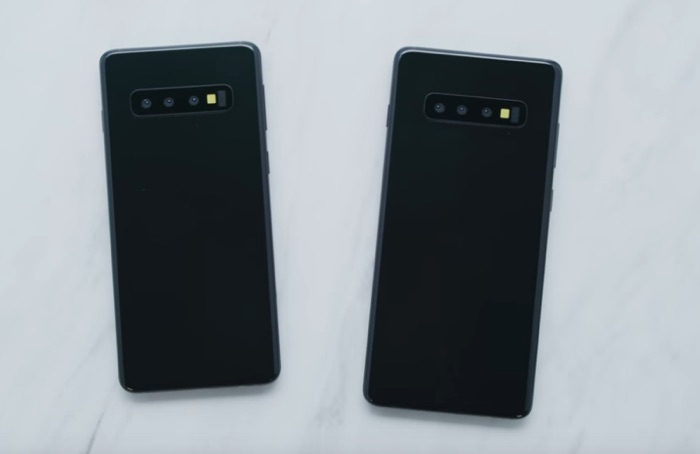 The top  end version of the Samsung Galaxy S10+ will come with some impressive specifications, the handset will have a massive 12GB of RAM and 1TB of storage and now it looks like we have some details on the price.

According to Evan Blass the top end version of the Samsung Galaxy S10+ will retail for around $1,500, you can see his tweet below.

This ties in with what we heard previously about the top end version of Samsung’s new flagship costing close to $1,500.

Samsung will be making its new Galaxy S10 smartphone official this week, the company is holding a press conference on San Francisco this Wednesday the 20th of February.