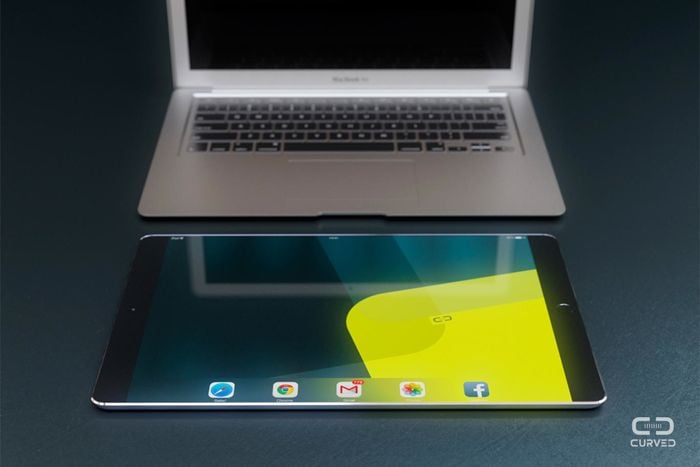 Apple is expected to launch their new 12 inch iPad Pro this year, and now according to a recent report, the company may also launch a stylus with the device.

The 12 inch iPad Pro could either come bundled with a stylus, or Apple could offer the stylus as an optional accessory for their new larger tablet.

The last thing we heard about the new iPad Pro is that the device would be going into production some time in quarter two of 2015, so that would be between April and June.

If production of the new larger iPad is rumored for some time in the second quarter, then it is possible that Apple could make the device official at their World Wide Developer Conference which takes place between the 8th and 12th of June.