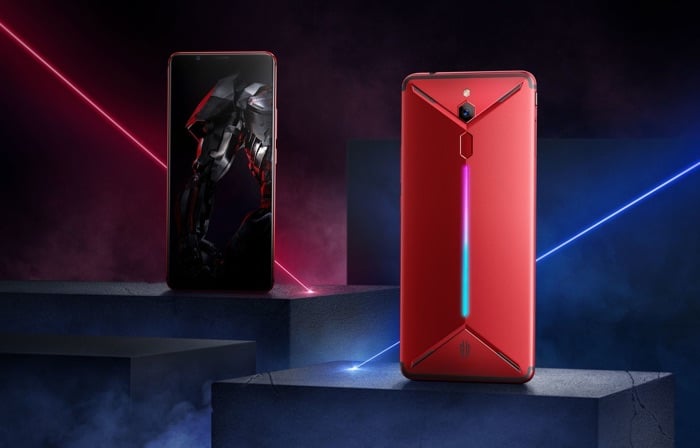 The 6GB and 8GB of RAM models went on sale last year and now the 10GB of RAM version of the Nubia Red Magic Mars has gone on sale.

Other specifications on the Nubia Red Magic Mars include a 6 inch display that features a Full HD+ resolution and a Snapdragon 845 processor.

The 10GB of RAM versions is now available in China for CNY 3,999 which is about $590 at the current exchange rate.