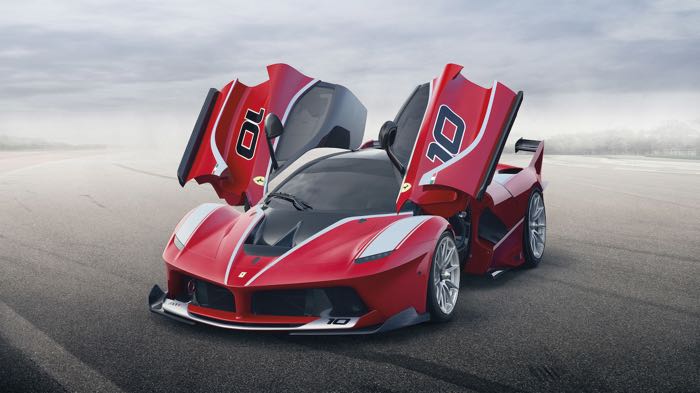 Ferrari has announced their new Ferrari FXX K, which is based on the LaFerrari, and it comes with a range of performance improvements over the LaFerrari.

The Ferrari FXX K has a new electric motor which delivers 187 HP, there 6.3 litre V12 engine has also has some upgrades and it now comes with 848 HP, which is up from 789 HP, this gives the Ferrari FXX K a massive 1035HP. 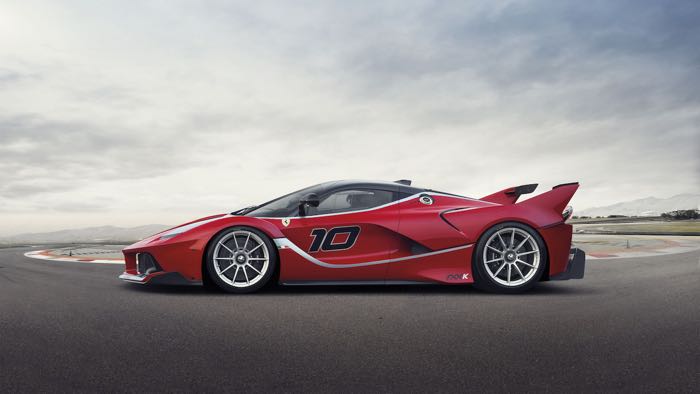 FXX-K,  the new research and development programme being embarked upon by Ferrari with a highly select group of Client-Test-drivers, will be unveiled next weekend during the Finali Mondiali at the Yas Marina circuit in Abu Dhabi. 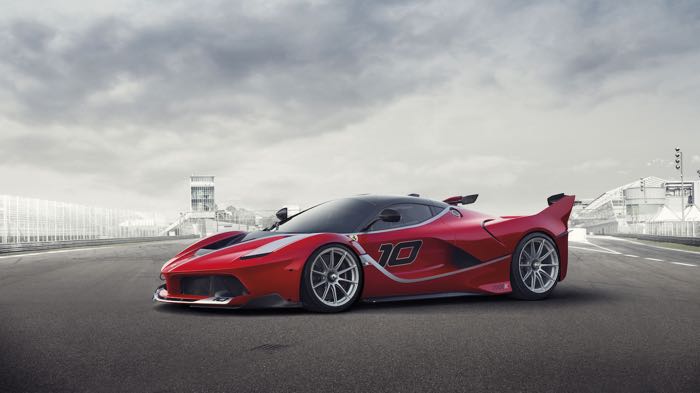 The programme centres around a laboratory-car based on Maranello’s first hybrid, LaFerrari. The K in the new car’s moniker refers to the KERS kinetic energy recovery technology used to boost performance on the track. The FXX-K joins the non-competitive XX Programmes managed by the Corse Clienti Department in Maranello and thus far aimed at the owners of the exclusive FXXs and 599XXs. 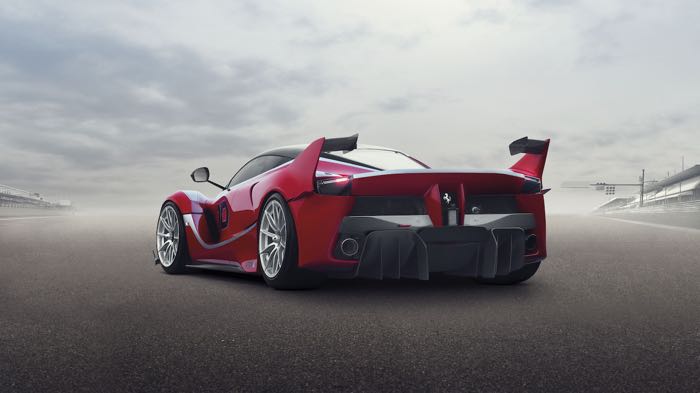 You can find out more information abut the new Ferrari FXX K over at Ferrari at the link below, it certainly looks impressive from the photos. 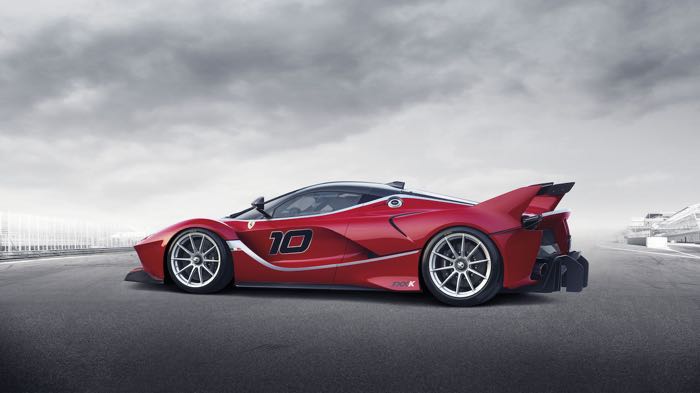