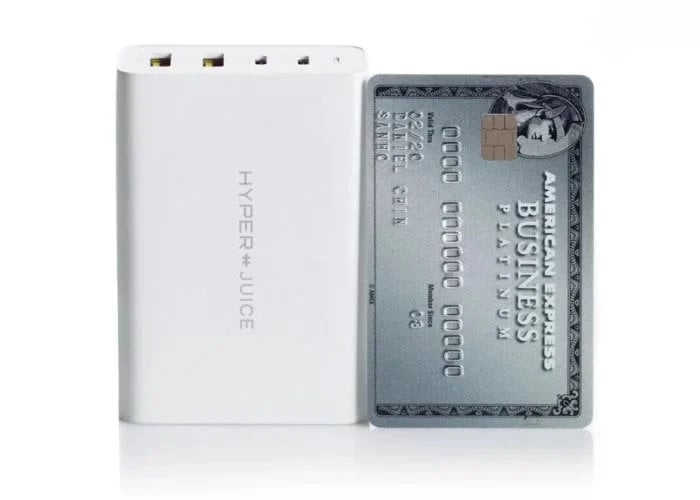 The credit card size HyperJuice is the world’s first 100W Gallium Nitride charger and also the world’s smallest 100W charger that is 50% smaller than current traditional chargers. HyperJuice is a super small USB-C charger capable providing quick charge power simultaneously to a variety for devices such as your laptop, tablet, smartphone and camera. 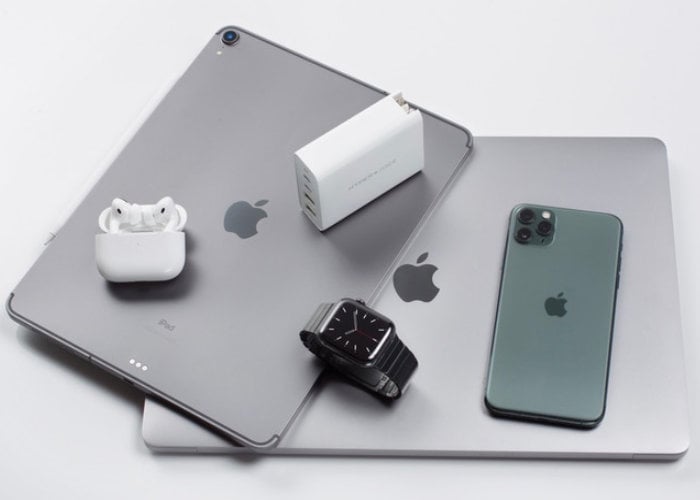 Watch the demonstration video and overview videos below to learn more about the small yet powerful USB-C charger which has raised over $1.3 million via crowd funding thanks to over 20,000 backers and is now available to purchase via Indiegogo In Demand from $69 thanks to a 30% discount. 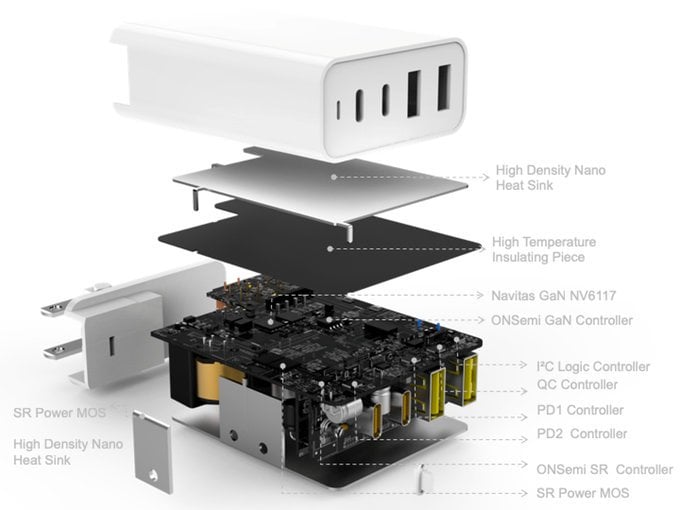 Early bird pledges are available from just $59 for the aptly named HyperJuice USB-C charger and shipping is expected to take place during February 2020. The credit card size USB-C charger is the world’s first 100W Gallium Nitride charger and also the world’s smallest 100W charger that is 50% smaller than current traditional chargers, says its team of developers.

With 100W, there is plenty of power to share around with 2 x USB-C (supporting Power Delivery 3.0) and 2 x USB-A (supporting Quick Charge 3.0) ports. 100W power provides the ability to quick charge a laptop (MacBook Pro), a tablet (iPad Pro), smartphone (iPhone), and mobile device (AirPods, Watch) all at the same time. HyperJuice supports worldwide universal 100-240V voltage and comes with UK/EU/AU pin converters so that it can be used in virtually any country.