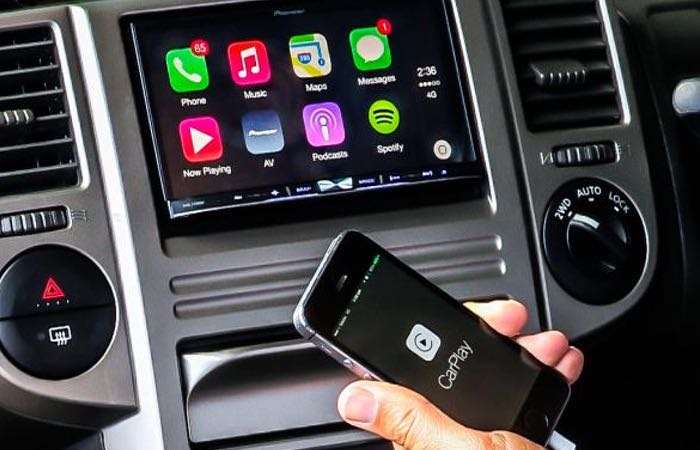 When you plug your iPhone into your car it may start playing music automatically, which many people find annoying.

Now Samir Mezrahi has come up with a solution to the problem, he released a silent song on iTunes which is 10 minutes long and it appears to be very popular.

The track which is called ‘A a a a a Very Good Song’ last 9.58 seconds and because of its name, it will always be the first track on your iPhone and that means it will play first.

The song is available on iTunes for $0.99 and it looks like a lot of people have purchased it as it is reached around number 30 in the charts last week.

If you don’t want to pay the $0.99 for the track, you can make your own silent one and add it to your iTunes library.