For starters, E Ink eReaders aren’t meant for gaming, but a couple of nerds recently uploaded a version of the classic shooter Doom 2 to stretch the technology’s limits. The experiment was a success and quite a bit of gaming went on via a Pocketbook 360 Plus, which is one of the many eReader gadgets with the advantage of E Ink. 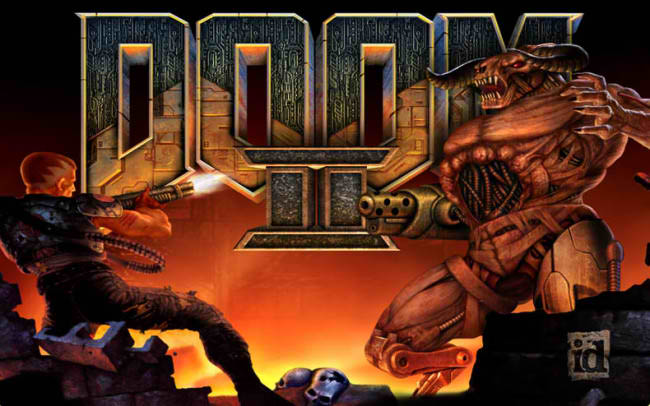 Though it isn’t suggested that games be uploaded onto eReaders, this little test showcases the potential of E Ink. Imagine doing the same with colored E Ink. It might just spawn a new gaming frontier. Exciting stuff.

It just occurred to us if future E Ink text can actually have games embedded in them. Like, for example, a novel adaptation of MechWarrior that lets you zip around in a Battlemech between chapters.