Even though it’s not setting the world alight in either unit sales or attach rate, Verizon have seen fit to add the only Android phone with console pedigree to their line-up. The information comes from a leaked release slate that has proven to be less than reliable, but apparently the Xperia Pay has been specifically confirmed by a source, lending some solidity to the rumor. 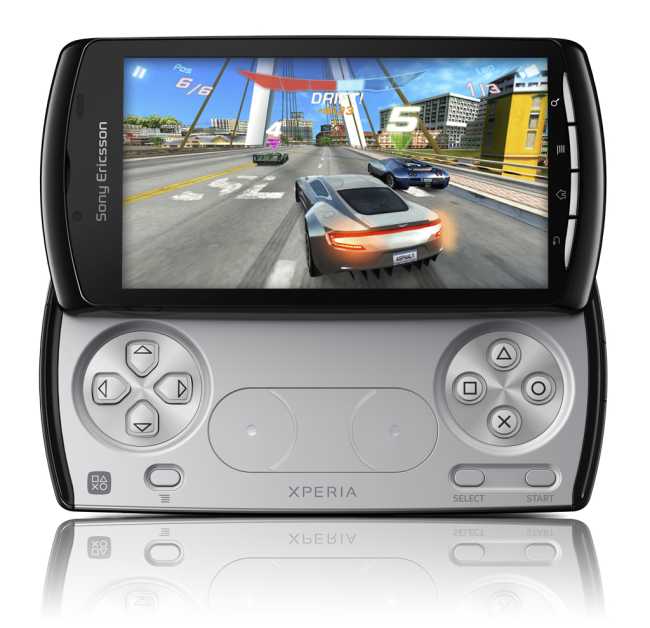 All that CDMA wrangling must be taking Sony a fair bit of time, or maybe they’re just waiting for more than three games to become available before they spring the thing on the unsuspecting US public. And although Sony expects PS1 game sales to pick up after the phone reaches more markets, in our experience it’s usually Europeans who are inordinately nostalgic about the PS1. Maybe Sony should try to emphasize the whole emulator approach more?