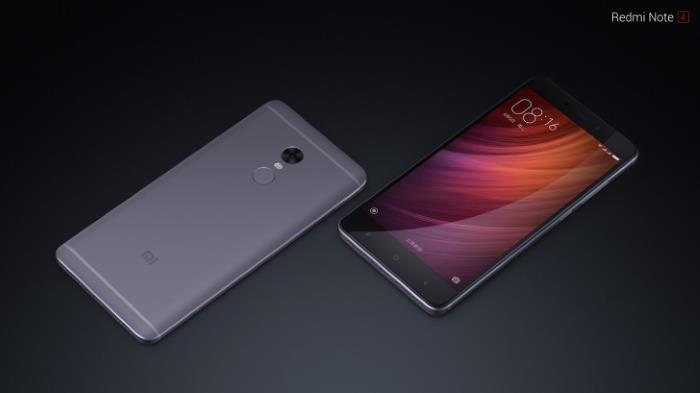 As promised, Xiaomi has finally taken the wraps off the Redmi Note 4 smartphone in China carrying an excellent set of specifications on board at a very affordable price.

The handset features a 5.5-inch full HD display with a resolution of 1920 by 1080 pixels with the processing handled by MediaTek’s Deca-Core Helio X20 SoC (clocked up to 2.1GHz).

At launch the handest will hit retail in three color options: Silver, Gold, and Dark grey, and will hit retail in China tomorrow from Mi.com, Mi Home stores and through China Mobile’s online and offline channels. As for pricing, the handset carries RMB 899 (around $135) for the 16GB model and RMB 1199 (around $180) for the 64GB one.