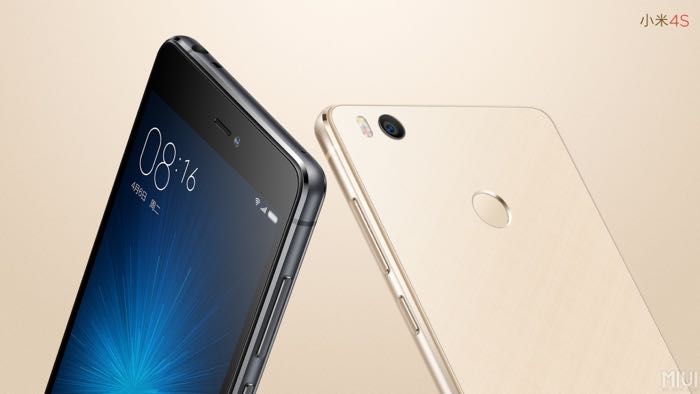 Last month, Xiaomi introduced the Mi 4S smartphone carrying an excellent set of specifications on board and an attractive RMB 1,699 (almost $260) price tag.

The Xiaomi Mi 4S went on sale in China earlier this week, and according to reports surfacing from China, the handset has apparently sold 200,000 units on launch day.

The company didn’t officially revealed any information about the sales figures, but a local retailer Suning revealed that it sold 110,000 units of Xiaomi Mi 4S on launch day out of which 50,935 units were sold online, while 64,853 were sold through offline channels.

The Xiaomi Mi 4S boasts a 5-inch display sporting a resolution of 1920 by 1080 pixels, a Qualcomm Snapdragon 808 processor paired with 3GB of RAM and 64GB of internal storage. Other features include a 13MP camera for photos and videos, a 5MP front-facing camera, a 3,260 mAh battery and ships with Android as its operating system.

There’s no word if we’ll see the handset hit other global markets where Xiaomi operates, but it will definitely be a good hit if it launches, considering the specifications it has to offer at such an attractive price tag.