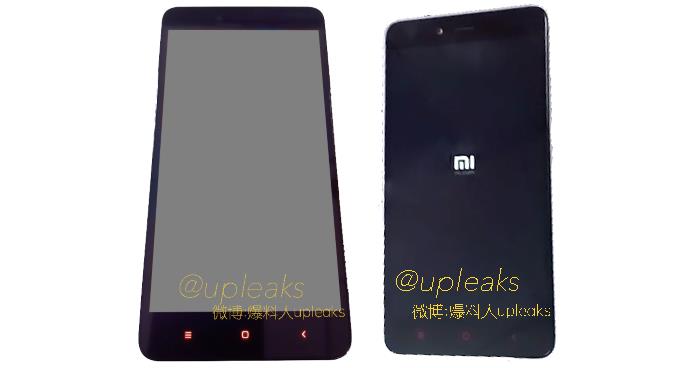 Xiaomi is reportedly working on a few new handsets to launch in the coming months, and one of them is the Xiaomi H3Y.

Recently, Upleaks shared some details about the alleged Xiaomi H3Y, revealing the list of specifications it will come with.

As per Upleaks, the alleged Xiaomi H3Y (part of the Redmi series) will reportedly come with a Full HD display, but the screen size of the handset is still unknown and is codenamed Hermes. As far as the processor is concerned, the alleged device will be powered by a MT6795 64Bit Octa-core paired with 2GB of RAM.

As with most Chinese handsets, the alleged device will come with support for multiple SIM cards, a 13MP camera on the back for photos and videos, 5MP front-facing camera, a metallic design and is expected to ship with Android 5.0/5.1 Lollipop with MIUI 6 skin on top of it.