Television-based companies should be terrified right now. A shift is being made from cable-based programming to internet-based programming, and the latter is growing at an alarming rate. Microsoft’s lead of digital media business says that the company believes it’ll start offering original programming on Xbox Live beginning some time during the first half of next year. 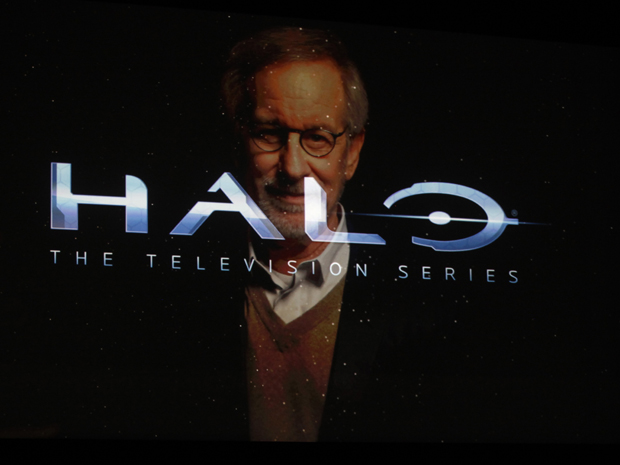 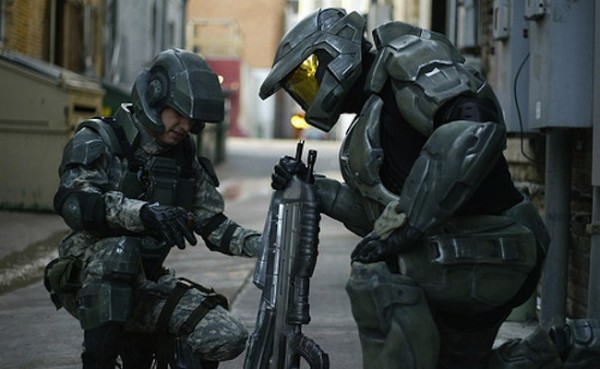 In case you forgot, it’s already gotten Steven Spielberg to agree to make a live-action Halo series and has announced a few other shows as well. The same source did mention that development on the Halo series has been slower than anticipated though, so I wouldn’t expect it to be the first show released by Xbox.

Even if Microsoft leads with their soccer-based reality show, it’s going to be a big deal. It’ll actually add to the company’s Xbox Live value, provided they don’t charge extra for the service. Although I’m not so sure it’ll do well considering Xbox users can easily access Netflix on their consoles, which many are already engrossed with.

That being said, has anyone else checked out some of Amazon’s original series? They’re not half bad, although I wouldn’t pay a subscription for them. Then again, I don’t pay to watch things off of Netflix or to play multiplayer games on Xbox either.