So instead of hacking to compromise security, the next best way is call the cops. This new modus is being used to wreak havoc on the lives of XBox Live ‘enforcers’. They’re basically the men and women (Microsoft employees) who make sure cheaters on the XBox Live network are punished. Now the cheaters are fighting back with prank messages to local authorities who answer the distress calls by sending over SWAT to a designated house. 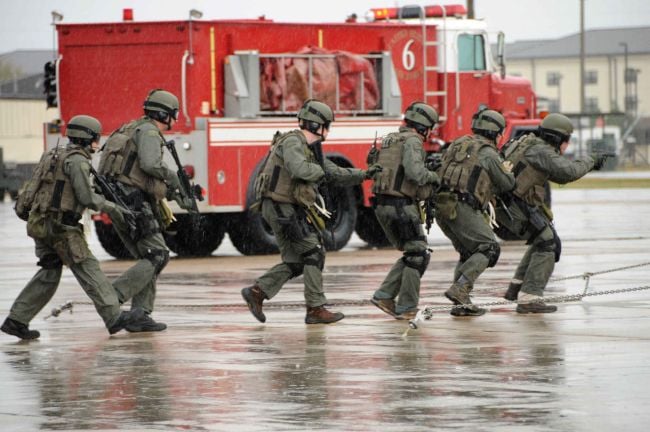 The most publicized hoax so far involved Eric Neustadter, whose house was surrounded by SWAT at four in the morning. They were responding to a text message that claimed armed Russians had staged a home invasion and hurt Neustadter’s son.

Fortunately nothing serious happened and the whole brouhaha subsided when police were able to get in touch with Neustadter himself.

The Neustadter siege happened n August 29. Prior that reports were already circulating of Microsoft XBox Live employees being pranked the same way. This particular false alarm that merits the deployment of a SWAT team has come to be known as ‘swatting.’