One of the big new features of the Xbox One is the ability to broadcast your gameplay live, but it hasn’t been able to actually offer this service yet. According to a tweet by Twitch Support, the support team for the most popular gaming stream site on the internet – Twitch.tv, there is no ETA for the feature and it’ll probably still be a few months at least. 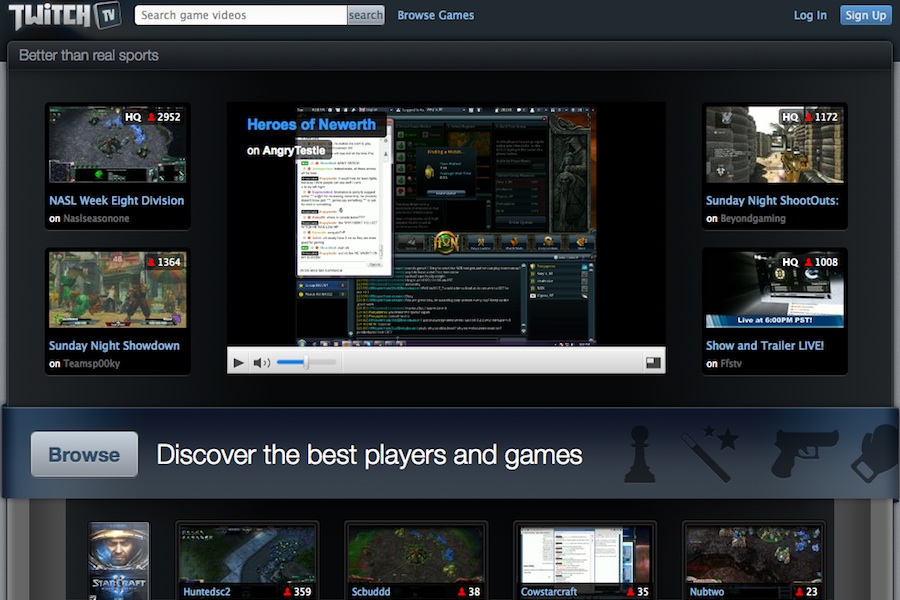 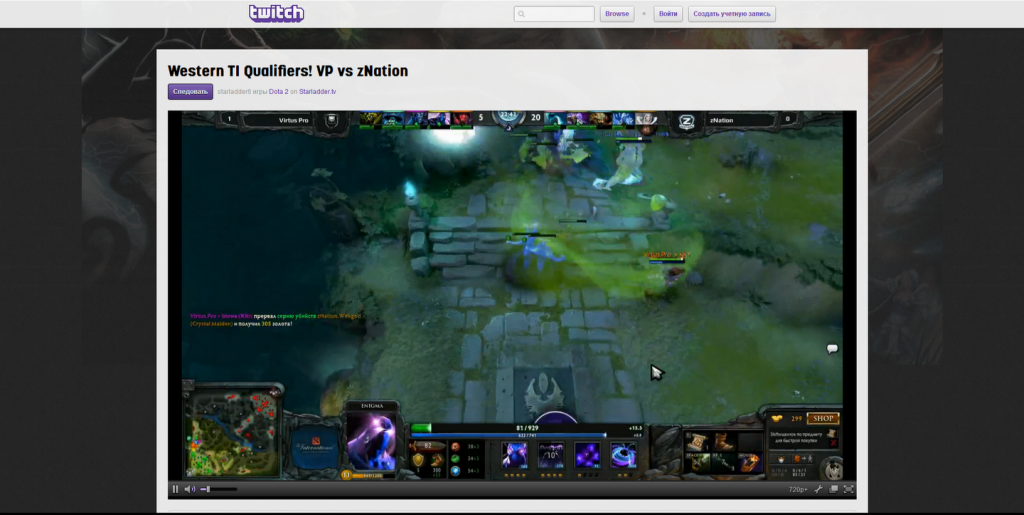 The Playstation 4 launched with Twitch.tv but faced a major issue when users realized they could stream anything they wanted, including themselves having sex. Sony cut off Twitch.tv access to the game that was allowing pornographic content, but who knows what the Xbox One’s capabilities are. Microsoft may not be able to react as quickly as Sony and may be trying to make sure incidents like that can’t happen. Then again, broadcasting may not be a priority for Microsoft at all.

Steaming live gaming is becoming a major industry. Just look at some of the channel subscriptions people are getting on Twitch.tv! Not to mention all the views, especially when a major gaming tournament is being streamed. Microsoft better hurry up if they want their piece of the live gaming industry pie.