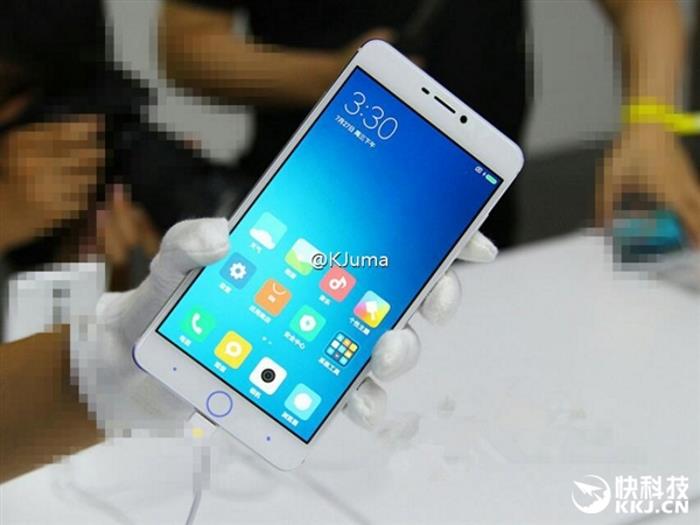 We’ve heard quite a lot about Xiaomi’s upcoming device, the Xiaomi Mi 5S smartphone, which is set to launch next week in China.

As it can be seen from the image above, the handset apparently has a home button which looks quite similar to Apple’s iPhone with Qualcomm’s ultrasonic fingerprint sensor embedded inside.

The handset is also expected to come with a dual-camera setup on the back as shown in another leaked image below. Several companies have now opted for dual camera setup on their devices, and it seems Xiaomi is the latest one to follow the trend. 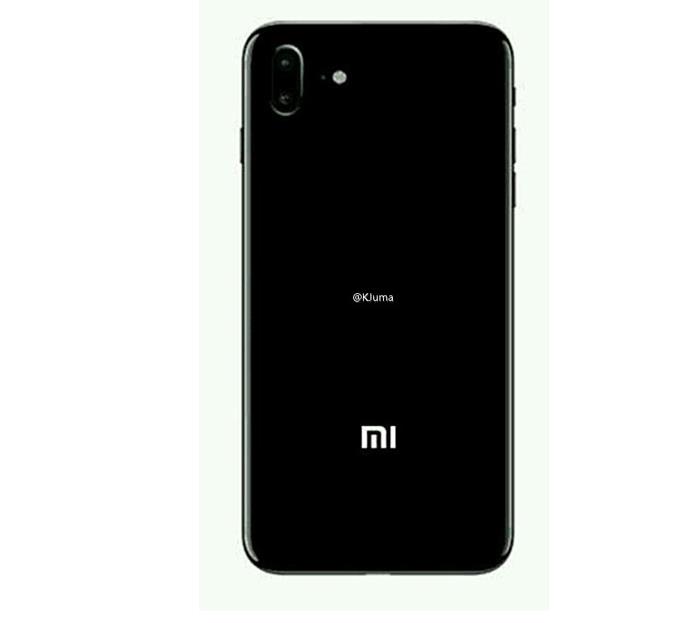 Rumors suggest the handset will come with a 5.15-inch display with the processing handled by a Qualcomm Snapdragon 821 processor paired with 6GB of RAM and 256 GB of internal storage. Other leaked features include a 16MP camera for photos and videos as well as a 3490 mAh battery and Android 6.0.1 Marshmallow out of the box.