With constant news of big name directors and writers becoming attached to films based on high profile video game IP only to soon leave the project, the narrative of  Hollywood snubbing the new kid on the block seems to emerge. Turns out sometimes it’s the other way around, at least to hear Sam Raimi tell it. 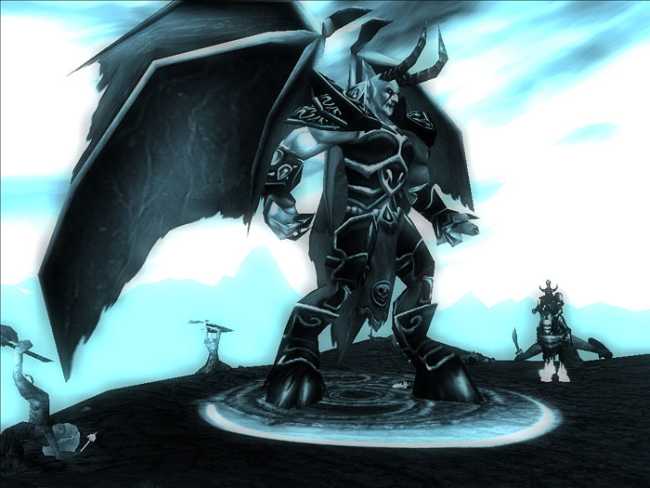 “First they asked me if I wanted to make it and I said, ‘Yes, I love World of Warcraft and I think it would make a great picture,'” according to Sam Raimi. “So I read a screenplay they had that was written by the guys at Blizzard and it didn’t quite work for me.

“Then Robert wrote the screenplay, and only once he was done did we realise that Blizzard had veto power, and we didn’t know that. And they had never quite approved the original story we pitched them. Those reservations were their way of saying, ‘We don’t approve this story, and we want to go a different way.’