Windows Phone OS is gaining momentum across the five major European markets including the Great Britain, France, Germany, Italy and Spain, claiming 10 percent of smartphone sales combined, showing a double increase in the sales compared to last year in a few regions. Surprisingly, the operating system managed to surpass iOS in Italy. 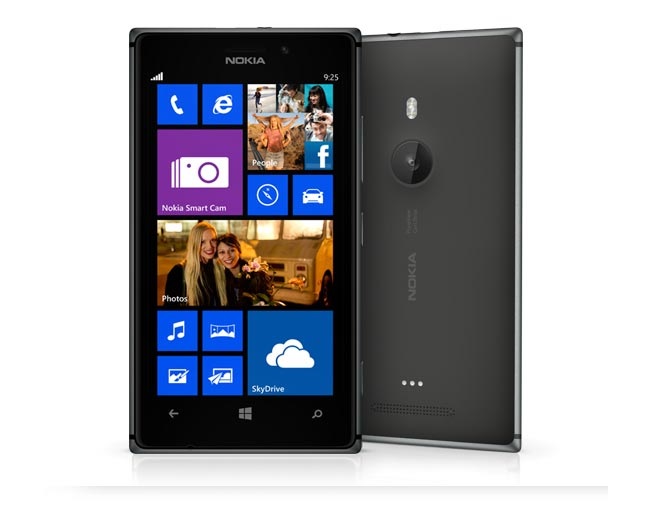 According to a report from Kantar WorldPanel, Windows Phone managed to grab 13.7 percent of smartphone sales in Italy, 11.4 percent in the Great Britain and 10.7 percent on the French shores. In addition, the largest Windows Phone manufacturer, Nokia also saw boost in sales in the regions.

Windows Phone, driven almost entirely by Nokia sales, continues to make rapid progress in Europe and has also shown signs of growth in emerging markets such as Latin America.

It’s not just the European markets, Windows Phone handsets saw a rise in its sales in the U.S as well increasing from a mere 2.7 percent to almost 4.6 percent this year. It’s a tough market for Nokia to come on top as it’s already dominated by Apple and Samsung to a great extent. Additionally, Latin America has seen a rise in the sales, which is not very big but still worth noticing.

“Nokia dominated in Latin America for many years, and while its popularity declined with the fortunes of Symbian it now has an opportunity to regain the top-spot. The majority of consumers in Latin America still own a Nokia featurephone and upgrading to an entry level Lumia is a logical next step. Price is the main barrier in developing markets and the budget Lumia 520 opens the door to smartphone ownership for many.”

It’s a very good news for Microsoft and Nokia alike, seeing a rise in the sales of Windows Phone handsets all across the globe and not just Europe and U.S.