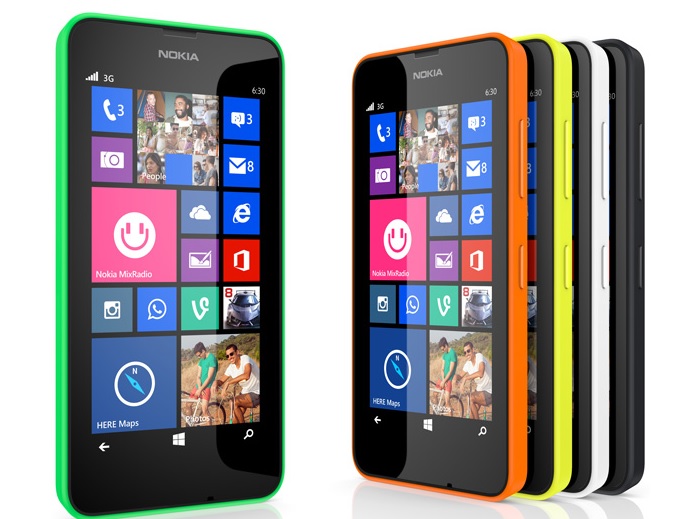 Previously, we heard that Microsoft is cooking up the Windows Phone 8.1 Update 1, which may roll out for the developers as soon as next week, or within August.

Recently, Microsoft detailed some of the new features which will roll out with the Windows Phone 8.1 GDR1 update, which may roll out by the end of the year. The latest update will come with folder support for the start screen, which will allow users to group apps in folders by dragging one over the other. The feature is already present in iOS and Android, and it will finally make its way to Windows phone devices.

Additionally, it will come with support for interactive case accessories. All major Android OEMs have dedicated cases for their devices, which unlocks the device as soon as the case is opened, and other case-related features. The Verge reports that HTC is working on a Windows Phone device, based on the One smartphone series, which means that we may see a Dot View Case for the handset if it’s true.

Microsoft is testing the update internally, but have not formally announced it yet. We’ll update you as soon as Microsoft details the upcoming OS update.