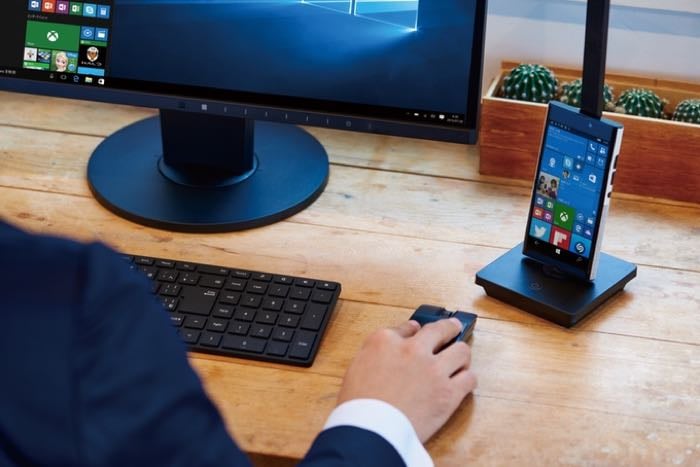 Microsoft already started rolling out the much awaited Windows 10 Mobile Anniversary update for unlocked devices. However, if you’re in possession of a carrier locked Windows 10 device, there’s some good news for you.

Microsoft has started rolling out the Windows 10 Mobile Anniversary update for carrier locked devices as well.

The new Windows 10 Mobile Anniversary Update brings a handful of new features and updates for handsets, including improvements to Cortana, camera and several other features present in the operating system.

Let us know if you’ve already received the Anniversary update on your handset as well as your review about the changes introduced with it.