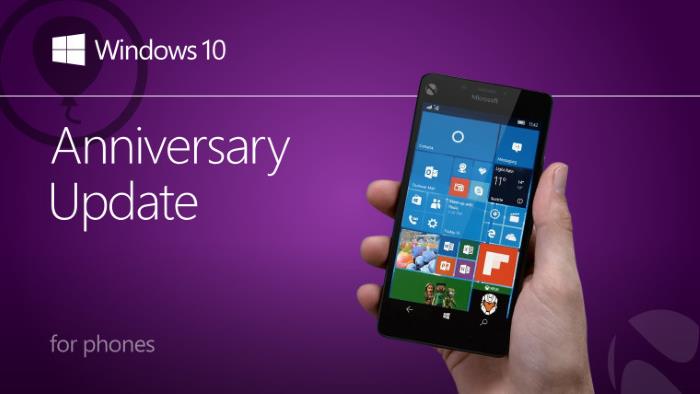 Not too long ago, Microsoft started rolling out the Windows 10 Anniversary Update for PCs, Xbox and HoloLens, but mobile users were left disappointed as they were not in the initial list.

The waiting time is not too long as the company is expected to released the Windows 10 Mobile Anniversary Update on August 9th for supported devices.

It’s not announced yet, but Lumia India confirmed in a tweet (which is removed now) that the Windows 10 Mobile Anniversary Update roll out should commence by August 9th. They may have accidentally revealed the date, but it’s possible that the company delay it a little further if they feel it’s not yet ready for the public and the date is wrong. But, to think from a positive side, it could be the real date so we’ll just have to wait until next Tuesday to see if it’s really happening or not.

It’s also worth mentioning that not all Windows 10 Mobile devices are compatible with the new Anniversary update. Stay tuned, we’ll update you as soon as we get to hear anything more about roll out date for Windows 10 Mobile users.