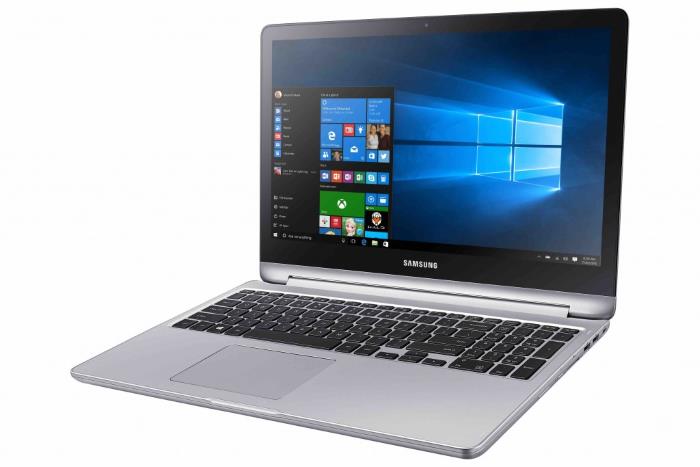 It’s been almost a year since Microsoft released its latest Windows 10 operating system. Windows 10 is available as a free download until July 29th which means you don’t have to spend a single buck to get the latest operating system up and running.

Recently, Microsoft announced that Windows 10 is now running on 350 million devices, getting close to the company’s one billion user projection.

We’d like to say a special thank you to each of you who have upgraded to Windows 10. With over 350 million devices now running Windows 10, customer satisfaction is higher than any previous version of Windows and customer engagement is also incredible with more than 135 billion hours of use on Windows 10 since launch.

Microsoft says that Windows 10 is far more popular than its predecessor, Windows 8, and the customer satisfaction is way higher as well with the new operating system.

Additionally, Microsoft also announced that the company’s upcoming Anniversary Update will be released on August 2nd. The update was announced in March earlier this week, and will be free for users running Windows 10. The new update will brings several new features and improvements, including Windows Hello biometric authentication, Windows Defender and Edge browser improvements, enhanced Cortana and Windows Ink allowing you to write on your device using a stylus.

We’ll update you as soon as the update is released for the masses.