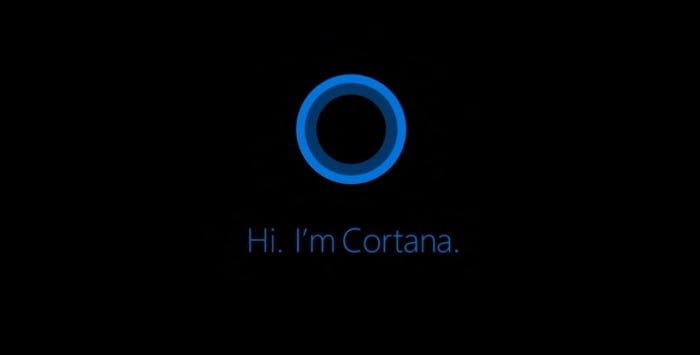 Cortana is one of the best features introduced in Windows Phone 8.1. It’s a voice assistant similar to Siri or Google Now, and aims to get the job done. However, it’s only available in the US for now, although a region tweak could let users use this feature.

We do know that Cortana will soon make its way to existing handsets when Windows Phone 8.1 rolls out, but what about the rival platforms — Android and iOS? Is there a possibility? Well, at the SMX Advanced search marketing conference in Seattle, this question was raised, and it seems Microsoft may or may not bring this feature to other platforms.

Microsoft’s Marcus Ash said, “It’s a bit of a head-scratcher for us right now.” He further said, “It’s interesting to think about the future of these assistants and whether they become a reason to buy into the ecosystem. That is the other tension we have. If you play this out five to ten years, and these assistants become the reason you choose Android or iOS or Windows, then what’s our position? Could Cortana be the thing that, as a Windows user, (makes me feel like) I’ve got to get a Windows phone?”

Danny Sullivan, SMX conference organizer, said Microsoft’s Bing search app is available on both rival platforms, so it could be possible to port Cortana to other platforms, but Rob Chambers, group program manager from Microsoft Research, said that its easier to integrate the voice assistant in Windows Phone then in Android or iOS.

Well, it may be a bit of a gamble for Microsoft to launch Cortana on rival operating systems. It’s Microsoft’s answer to Siri and Google Now, and it seems the company is weighing off the pros and cons of this decision. What do you think about this? Is this a good idea?