There is no doubt Nexus 4 is one of the most compelling Android devices, considering the price it offers for the high-end features. If you remember correctly, the device made an appearance in white a few weeks for a short while. The device was available for a shot span of time in the Google Play Store and was sold out on almost every retailer. If you are a UK resident who is planning on getting hold the Nexus 4 in white, you are in luck. Expansys is offering the shiny Nexus 4 in white online for just £309.99 plus VAT for the 16GB model. 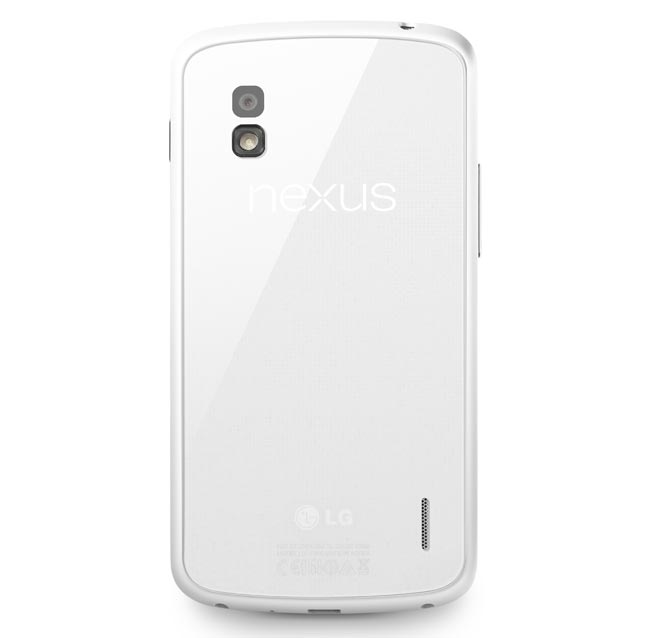 The retailer has mentioned that the stock of the much-awaited white Nexus 4 will be available in 4 day with an expected shipping time of 7-9 on free shipping while 5 days on express delivery. The product will be supplied with a UK AC adapter.

The device features quad-core Snapdragon S4 processor with a clock speed of 1.5GHz, 4.7 inch display sporting a resolution of 768 x 1280 pixels, 2GB RAM, 8MP back snapper and a 1.3MP front camera. The device runs Android 4.2 Jelly Bean that is also upgradeable to Android 4.3 which was released a few weeks back along with the new Nexus 7.

If you are planning on getting yourself a Nexus 4 in white, get it from Expansys until the stock lasts.