Looks like Telltale want to cement their reputation as the go-to comic to video game conversion shop. Their next project, The Wolf Among Us, is based on DC comic Fables, a comic about fairy tale characters in a gritty urban setting. 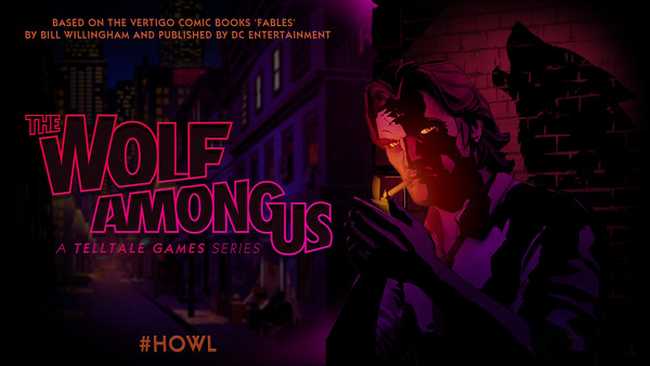 Main character Bigby Wolf will apparently go on a choose-your-own morality adventure not unlike the ethical conundrums faced by Mass Effect’s Shepherd. Namely, mostly binary. The game is coming to Mac, PC, PlayStation 3 and Xbox 360 and has reportedly been in development for some time. Hopefully Telltale is just getting started in bringing more deserving comics to life as interactive entertainment.