For decades Canada’s mobile phone service industry has been divided up by three companies: Bell, Telus and Rogers. However, Verizon, one of the major mobile carriers in the US, is looking to expand its company into Canada. This could mean terrible news for Canadian mobile communication companies. It’s so frightening to them that they’ve banded together to keep Verizon out of the country!

They’re not asking the government to ban Verizon; they just want Canada to look less appealing. The three companies have banded together and started a public ad campaign to get Canada’s anti-consolidation laws abolished. 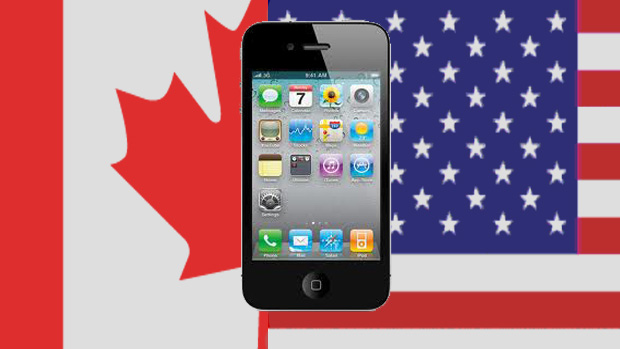 The three companies also want Canada to allow bids on a broader spectrum range like the one allowed in the US, which would increase service options. Whether or not the government agrees to these changes will be a matter of long debate. If Verizon acts fast, it may be able to take over before any changes are made.