Verizon announced the Motorola Droid lineup – Droid Maxx, Droid Ultra and Droid Mini — a few months back and were exclusively available on Verizon. If you are planning to get your hands-on one of these handsets, you’d be happy to know that Verizon has slashed the prices of all three handsets. 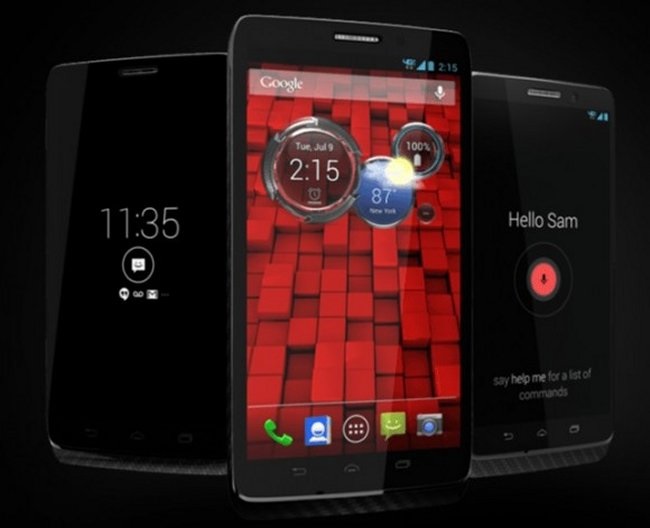 If you were holding off on picking up one of the Droid handsets, this might be the best time to get one.