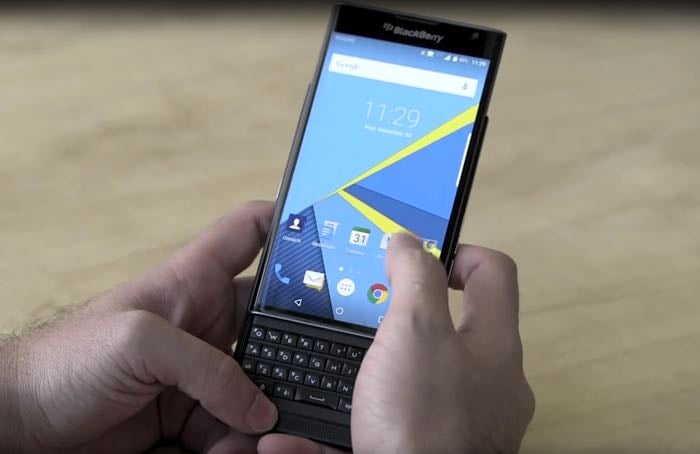 It’s been a while since BlackBerry introduced their first Android device, the BlackBerry Priv, which is already available across the globe.

As always, Verizon still didn’t launch the BlackBerry Priv for its customers, but it seems the carrier may start taking pre-orders of the handset this week.

Jeffrey Nelson – who is the VP of Communications for Verizon’s consumer and enterprise businesses apparently confirmed that the handset will go up for pre-orders on Verizon on March 3rd.

Reports suggest that the Big Red carrier will start selling the BlackBerry Priv from March 11th, the same day when the highly anticipated Galaxy S7 and Galaxy S7 edge will hit retail in several countries across the globe.

BlackBerry Priv comes with 5.4-inch display with a resolution of 2560 by 1440 pixels, and ships with Android 5.1.1 Lollipop as its operating system. The smartphone brings the traditional BlackBerry slider keyboard and is powered by a Qualcomm Snapdragon 808 processor, 3GB of RAM, 32GB of internal storage, a massive 3,410 mAh battery and an 18MP camera for photos and videos.

Anyone still interested in picking up the BlackBerry Priv from Verizon?