Last week’s news about Google’s Project Glass really received a lot of attention, and now, Michael Abrash of Valve Software reveals what the company has been currently working on: wearable computing technology. 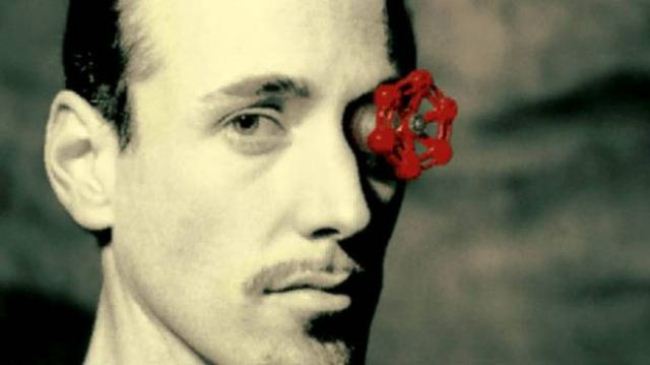 Abrash is well-known programmer previously with Microsoft and Intel and co-author of Quake. He revealed the ongoing project in a blog entry on the Valve website. In a rather long, personal post, he admitted that the next step to mobile computing is having a more mobile form to it. “The logical endpoint is computing everywhere, all the time – that is, wearable computing – and I have no doubt that 20 years from now that will be standard, probably through glasses or contacts, but for all I know through some kind of more direct neural connection,” says Abrash.

He, along with other developers, has been working on a prototype for wearable computing devices, but Abrash has honestly mentioned that it will not be on the market anytime soon. If anything, it’s still on a R&D stage. “To be clear, this is R&D – it doesn’t in any way involve a product at this point, and won’t for a long while, if ever – so please, no rumors about Steam glasses being announced at E3.”