After a shellshocked welcome from the industry at large for an Unreal Engine 4 which promises some of the prettiest space marines yet rendered, Epic was still faced with the Wii U dilemma. Will the industry’s prime middleware provider support the only third of the next console generation currently on the market? Messages are mixed, but not all hope is lost. 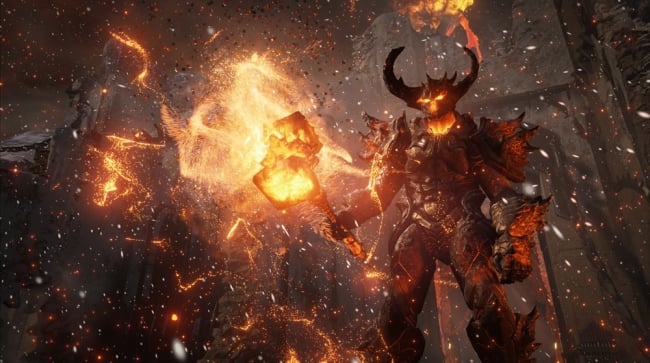 “Our goal for Unreal Engine 4 console-wise is next-gen consoles,” Epic’s Mark Rein said at a GDC talk. “That’s really what our energies are focused on. If you want to make a Wii U game, we have Unreal Engine 3, and it’s powering some of the best games on the Wii U already.”

“You heard the stupid gaffe yesterday about the Wii U,” he went on to clarify in a later interview. “If someone wants to take Unreal Engine 4 and ship a game on Wii U, they can! If they wanna ship an Unreal Engine 4 game on Xbox 360, they could make it happen.”