So the University of Florida has launched a revolution in higher learning by allowing a PhD candidate named Nate Poling to run EME2040: 21st Century Skills In Starcraft. We say it’s about time! 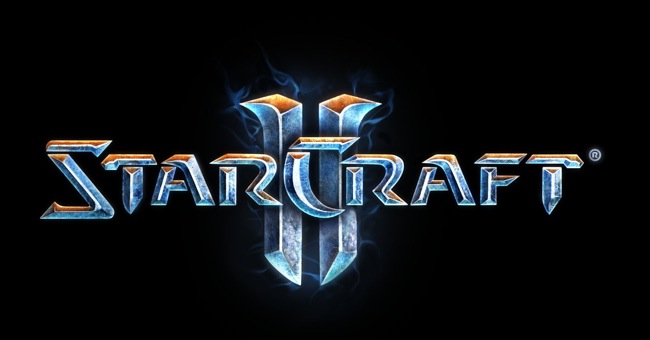 The whole gist of the course is finding ways of applying StarCraft strategies to real life problems. Those who enroll in the class are expected to use what they learned in a business practice or when the Zerg come tearing across the solar system bent on mankind’s destruction.

Of course, while we salute the U of F for acknowledging the relevance of RTS games in particular, video games in general, to the modern student body, we find ourselves scratching our heads fitting StarCraft to a business course.

Perhaps it’s the juggling of resources, time and strategy that imparts the real lessons. You know, like an initial SCV rush can put you in a better position to build lots of Marines earlier?

To be honest, we think a room full of StarCraft diehards are just going to dissect the budding romance between Jim Raynor and Sarah “Queen of Blades” Kerrigan. Either this, or endlessly debate the virtues of the Protoss over the Terrans.

While we’re at it, we’d like to suggest a course built around the Call of Duty: Modern Warfare franchise. It will be somewhere along the lines of political science and determines how killing terrorists/bad guys en masse can solve the world’s problem.  The working title we’ve got in mind goes “Call Of Duty Strategies As A Global Security Option.” Sweet.