A new one year degree program will be in full swing soon at Dundee University. The Scottish institution is offering a Comic Studies course under the guidance of the English Department, with a certain Dr. Chris Murray leading. it’s aim is to  give enrollees an entire year to soak up the lore and literature of the graphic medium. 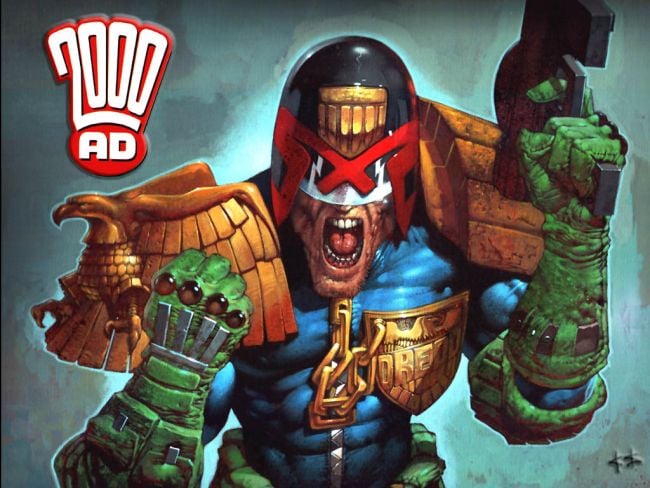 Though it’s uncertain of Pat Mills or Alan Moore will be guest lecturers, the cours should be interesting for dedicated comics enthusiasts and literature students who want to broaden their knowledge about the subject matter. It’s also a boost for comics in general, albeit a small one, in terms of respectability.

Dr. Chris Murray himself is excited about the possibilities such a program could offer. According to him:

This is a very exciting time for comics scholarship, and I am delighted to be able to offer this postgraduate course on comics. This is a unique opportunity to give this important medium the attention it deserves, and to allow those with an interest in comics to study it in detail…There will be practical advice on publishing and developing a career as a comics scholar, writer or artist, and we hope to arrange work placements for students.

We do have some reservations about this ‘comic studies’ program. Firstly, why study comics? Comics are some of the cheapest print media around. Giving it airs of academic credibility reeks of window dressing. The life’s blood of comics are its artists and the veins by which they travel is the deep and intense patronage of comics fans everywhere.

Secondly, this comes off as some sort of trend-hopping bandwagon. It just so happens that we’re inundated with so many superhero adaptations today, so a creeping suspicion that the Dundee University people wan to cash in on a trend can’t be helped.

Last, if you sincerely want to appreciate the comic book art form, why, go buy yourself one.