Oh sure, LED bulbs and lighting is awesome and has succeeded in weaning humanity from its non-environmentally conscious incandescent predecessor. But that’s not to say LED bulbs are totally harmless. Scientists from the Univsersity of California have discovered a worrying amount of heavy metal/s in them after sample bulbs were pulverized. 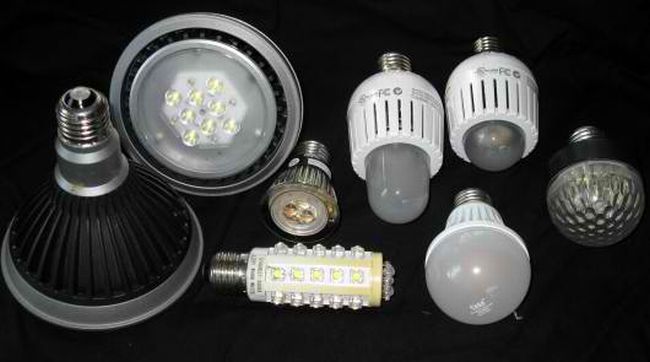 Of course by heavy metal we’re referring to lead, copper, nickel, and even arsenic. Though the amounts found in individual bulbs are hardly life-threatening, they may exacerbate the conditions of people who suffer from one type of cancer or another.

But what really is worrying is that LED’s are currently designated as non-toxic—which this new research has proven otherwise—thus paving the way for new regulations to put into effect throughout the industry.

It’s no surprise such a move has been met with opposition in California, where a new law to regulate LED bulb production is scheduled to be enforced at the beginning of this year. Unfortunately it’s been postponed by Gov. Schwarzenegger.

According to the same researchers, the potential harm in LED bulbs are worsened during their disposal, which is another reason why new standards need to be in place. Since heavy metals are involved, discarded LED bulbs risk contaminating water supplies and spread noxious fumes if heated or burnt.

So the lesson is, the next time you throw away those LED bulbs, please wear gloves.