Did you have any idea Twitter was doing as well as Google and Apple? Maybe that’s a bit of an exaggeration, but the company has decided to follow in the two giants’ footsteps by playing the same tax game they do. After filing the paper work for a billion dollar IPO, the company is now looking to avoid taxes by using Irish shell companies and setting up their base of operations in the Cayman Islands. 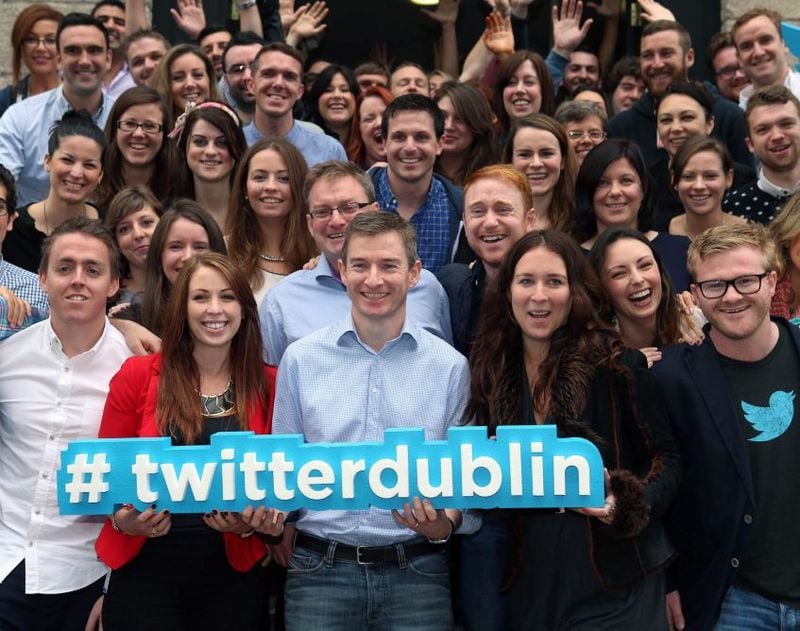 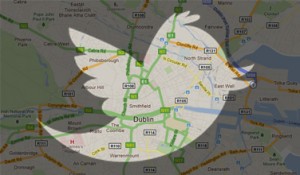 Twitter can’t really make use of the legal loophole just yet because it isn’t making any money – during the first six months of this year it recorded a loss of $70 million – but it’s getting its ducks in a row early so it can profit later. Unfortunately, Ireland’s Finance Department might have something to say about that.

Ireland’s Finance Department is seeking to close the very loophole Twitter is currently poised to make use of. The proposal to do so won’t occur until 2015, but the country’s finance minister, Michael Noonan, is leading the charge to get it taken care of. Whether or not this’ll spell doom for Twitter’s tax evasion plans is unknown, but they have to start making money before they can even start worrying about taxes.