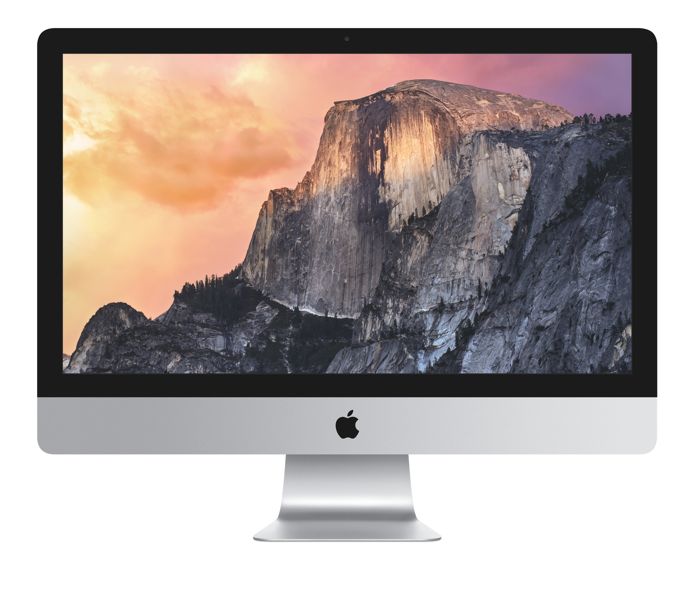 For those of you who are wondering if we’ll get a touch-screen based iMac or other Apple computers, keep dreaming as it’s not going to happen anytime soon.

After the Apple event on Thursday, Craig Federighi, Apple senior vice president of software engineering, told CNET that the company has no plans to introduce Macs with a touch-screen.

“We don’t think it’s the right interface, honestly,” he said. “Mac is sort of a sit-down experience.” He further added that it would be uncomfortable to sit on a desk, and constantly try to reach forward to interact with the touch screen. Instead, they are focusing on things such as track pads, which can be used in a relaxed position. He further said they’ve experimented with the technology, but are not interested in building one at the moment.

“We’ve really focused on building the best track pads we can, something where it feels [like] your posture’s relaxed, it’s a comfortable machine to use,” he said. “And, of course, over the years we’ve experimented with all the technology, but we found it just wasn’t good. … We’re not all that interested in building one.”

You never know with Apple. Things have changed in the past, the company wasn’t in the favor of big screen smartphones, but ended up launching a 4.7-inch iPhone 6, and 5.5 -inch iPhone 6 Plus. Same is the case with the iPad Mini, Steve Jobs was not in the favor of 7-inch tablets, but we did get a miniature iPad in 2012.

Anyway, Apple fans, it’s not coming any time soon. Just live with it for now.