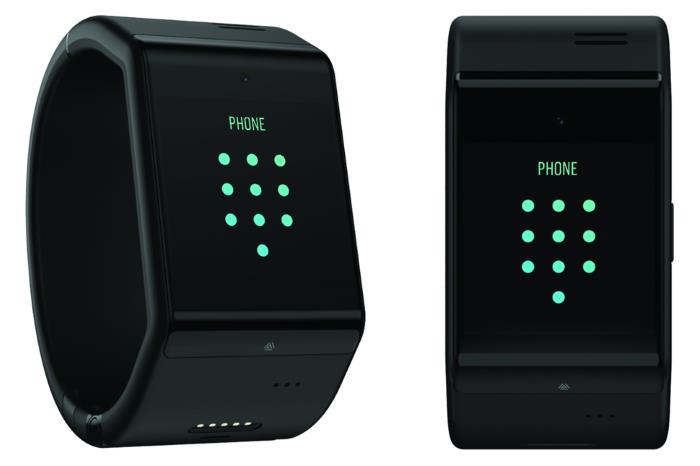 Will.i.am Dial smartwatch pre-orders have kicked off in the UK. Customers interested in the wearable device can pre-order the smartwatch from Three, who is the exclusive seller for the second generation smartwatch from Will.i.am

Dial runs on an operating system AneedA, which is also the voice assistant on the voice-activated smartwatch.

The wearable device comes with a 1.63-inch AMOLED display, and features a 2-megapixel front camera, 32GB internal storage, fitness tracking functions, and the ability to text, call, and play music. On the connectivity side, it comes with 3G, Bluetooth, Wi-Fi, and GPS, but keep this thing in mind that it works with a Three SIM card and completely untethered from a smartphone — since it’s exclusive to the carrier in the UK.

Let us know if anyone is interested in picking up the smartwatch.