THQ’s arrangement with Clearlake Capital Group to quickly sell off its remaining assets has been blocked by a judge at the request of THQ’s creditors. The main reason cited is the alacrity with which the deal was set up, not leaving other potential buyers enough time to assess THQ’s assets. 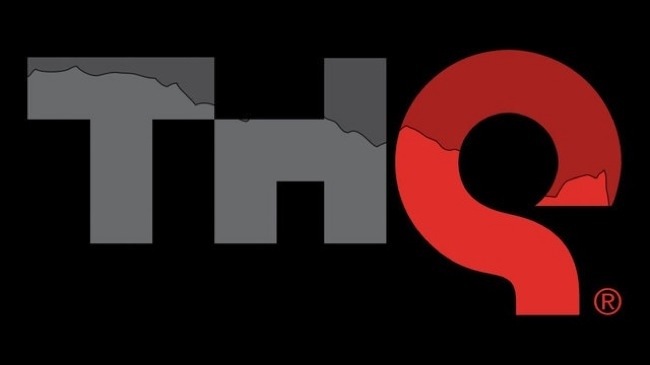 The deal is apparently set up to favour a smooth transition and to minimise impact on the workforce rather than generate maximum revenue, which doesn’t sit well with the people THQ owes money to.

“I am not convinced that we are under the gun to have a sale process by the 15th,” the judge said. “In the meantime I think the parties need to talk.”