The Walking Dead has now joined the 8.5 million seller club, not normally an achievement associated with licensed adventure games. The game’s multiplatform and episodic nature makes it hard to track financial specifics, but Telltale’s Dan Connors says average customer spend reached $16, so about three or four episodes’ worth. 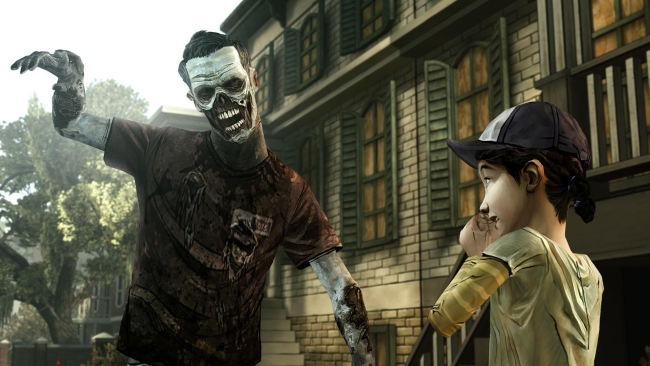 Another season is already locked in, with Telltale investigating ways of importing user’s saves from the first game. But Telltale has even bigger plans for the future.

“Right now we are just starting to form the concept for season two,” according to Connors. “This all remains to be seen but we are definitely figuring out how to carry the saves over.”

“Coming from LucasArts we always felt we could do a great Star Wars story game. We also love the idea of building out a deeper story to a great game franchise, something like Half Life Stories or Halo Stories.”