The Touchtable Mixer is a pocket-sized PMP with turntable capabilities. The device was created by Sir Thomas Macall. The Touchtable is a very unique music player that incorporates interaction into music.

The Touchtable mixer has a large controller wheel that acts similar to a turntable. The best part of the device is its portability. It’s very small and can be taken anywhere. 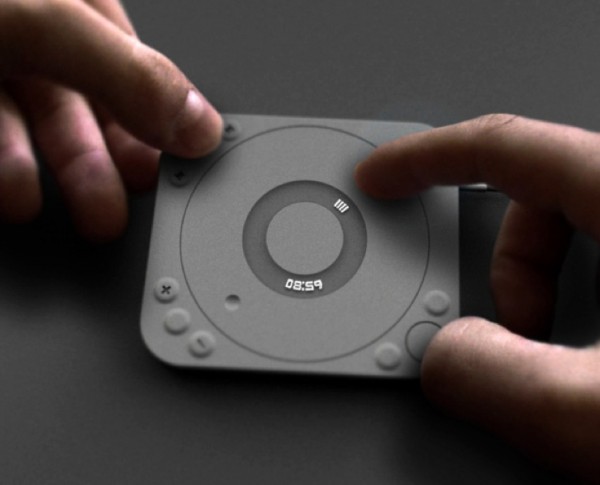 The Touchtable Mixer has a digit-friendly surface that was designed for mixing and scratching. Although the device is small, it does allow complex interactions between tracks. For example, users can mix recordings together or scratch samples over a track. The Touchtable Mixer has a one-function button that makes controlling it simple. It can mix songs and tunes and is perfect for producers, DJs, or music-lovers. It can also play back an MP3.