What more can you ask over instant cash-outs with just a card? When major and even entry level banks have incorporated the use of Automatic Teller Machines in their offered services, banking has been that easy. With these ATMs, you can now do basic money deposits and withdrawals in less than a minute in your own preferred time. 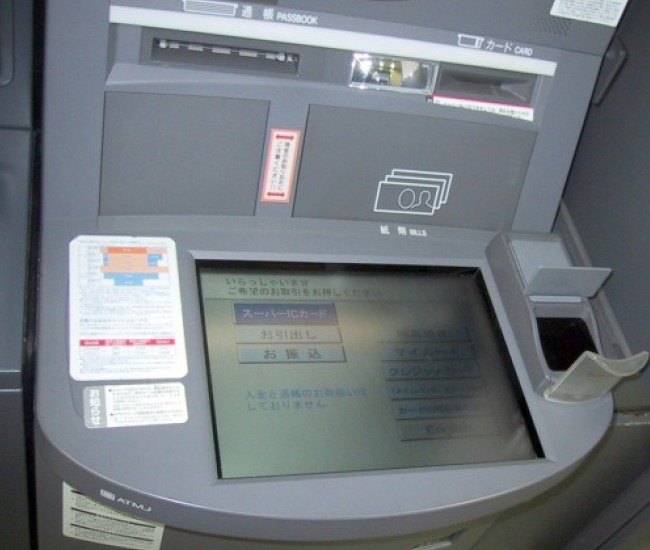 But the distinct idea of going beyond a more cozy and practical style of banking was recently popped up from the Ogaki Kyoristu Bank in Japan. It will work by allowing the customers to deposit, withdraw cash or even check their balances through their palm.

The machine made by Fujitsu has a specialized hand scanner used for detecting a person’s vein patterns to check his identity. Entering the user’s birthday and PIN number are also needed to access the machine.

The idea was first conceptualized when Japan has experienced enormous earthquake and tsunami last year. Most residents had lost their possessions and even their own homes including the ATM electronic card. Hence, Ogaiki has decided to put up the new sort of ATMs with this slogan: “You are your cash card”.

Since every person has unique palm lines, the design has seen a lot of potential for executing in fixed locations and as well in several roving banks built from large mobile homes in Japan.