The LooftLighter was created by Looft Industries. The gadget can start a fire in seconds without the use of lighter fluid. It uses super heated air instead of chemicals to start a fire. 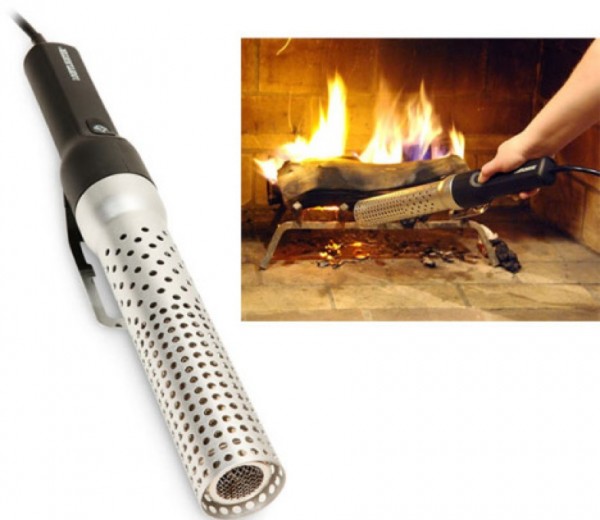 The creator of the LooftLighter decided to invent the device in 1997, when he realized his grilled food tasted like lighter fluid. He wanted to provide consumers with a more environmentally friendly way to light a grill or fireplace. The product eliminates the consumption of lighter fluid which has been known to emit toxic fumes.

The LooftLighter is currently sold in more than 10 countries in Europe and is a great way to light a fireplace or grill.