On November 10th, 2001 Apple released the first iPod. You’d have to have been living under a rock for over a decade not to know what an iPod is. It brought Apple to the forefront of the technological gadget industry almost single-handedly and the company has been running far ahead of the competition ever since. 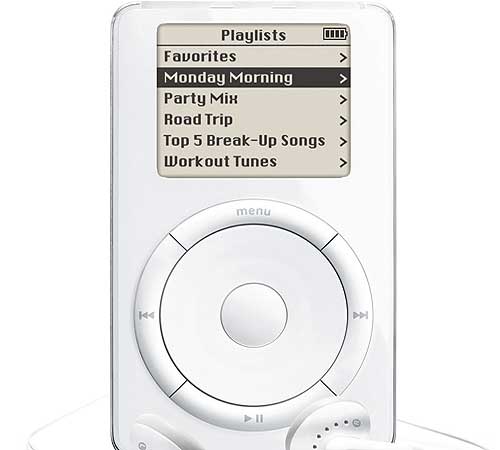 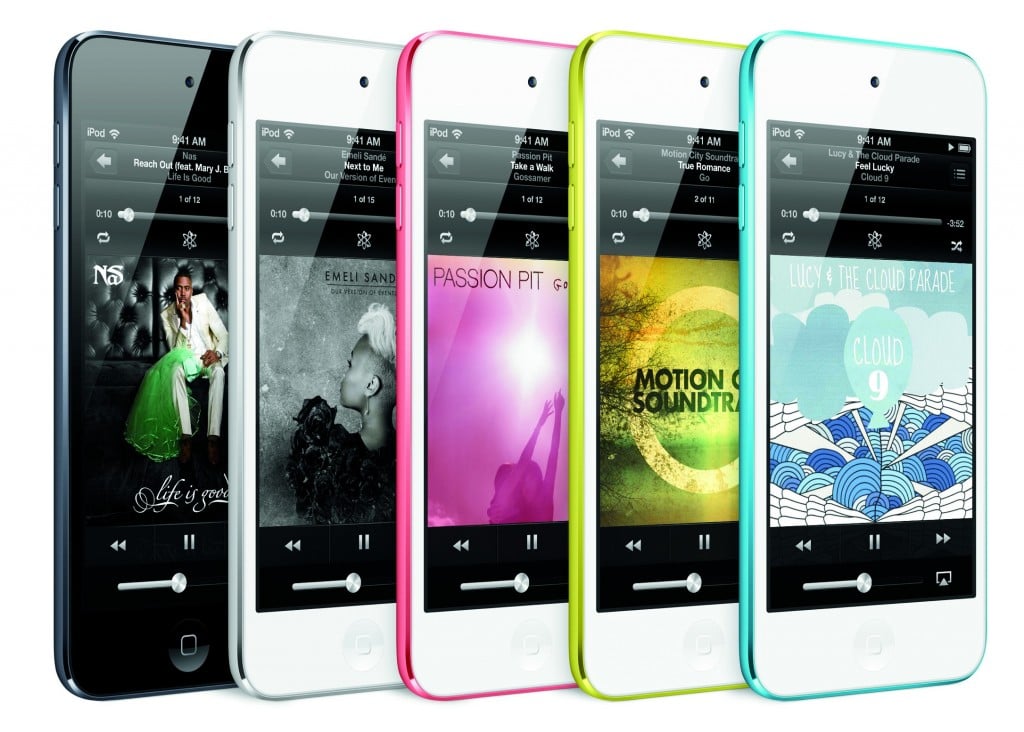 It’s the device that put “i” in-front of everything imaginable and, like it or not, it paved the way for technological advancement that would later lead to the smartphones we hold so dearly today. Do you remember how much the original iPod sold for? $400, and it only held 5 gigs! Oh how the times have changed.

It’s crazy to think all that was only 12 years ago, when I was 10 years old. That was two years before I started burning CDs to sell at school!

Thinking back on the anniversary really shows just how fast technology advances and how far we’ve come. The cheap smartphones that cost $100 now would be worth three to five times that not ten years ago. MySpace was just becoming a big thing back when the iPod came out!

As we observe the iPod’s anniversary, remember just how much can happen in 10 years.