More than just bringing News Corp. publications to the iPad, an iPad-only newspaper is expected to be unveiled by month’s end. The only hint of what to expect is the teaser of it having “a tabloid sensibility with a broadsheet intelligence.” What for? 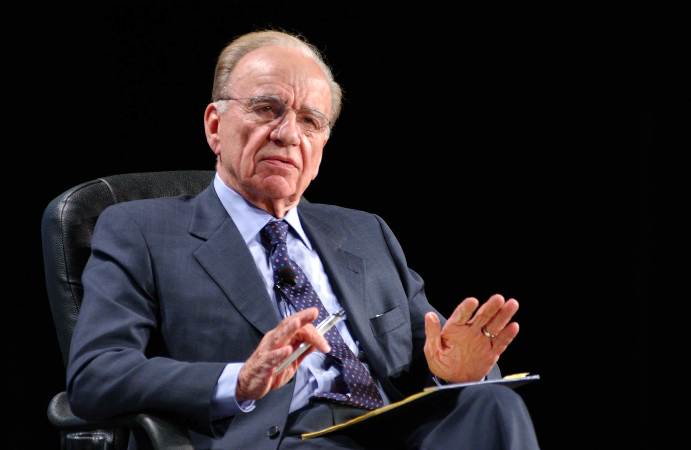 We’d like to believe it’s the most serious effort yet to keep Rubert Murdoch’s empire relevant for a new generation of users who’ve so embraced the iPad revolution at the expense of ‘old media.’ It also plays right into Steve Jobs’ hands, who is legend for his ruthless desire to control every aspect of his mega-selling product. (Ever heard of that iAds fiasco with Adidas? Some nasty business right there.) So why not combine their ambitions in a win-win deal?

Those inclined to loath both Steve and Rupert may indeed consider this a union most foul and nefarious, with much evil intent as a side dish. Then again, the upcoming tablet newspaper is just that—a newspaper in a milieu full of similar (free) products, i.e. it’s the same garbage in a different format. (uh, “a tabloid sensibility with a broadsheet intelligence”?)

More than just a rumor, reports have already circulated revealing detailed plans have already been put into effect. There’s office space, a 100-person staff, and a lot of poached talent from other publications ready for action. Apple, on the other hand, has taken over the engineering side and by the time The Daily rolls out next year, expect a $4.25 per month subscription. For extra juice, click on the source link.