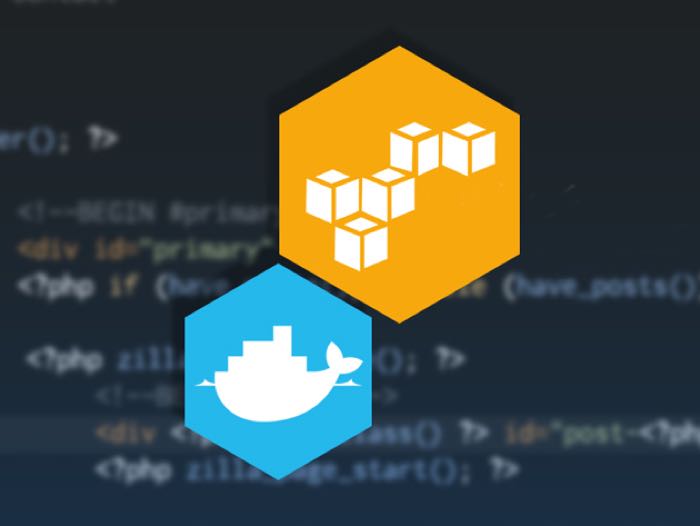 We have a great deal on the DevOps Hacker Bundle in the Geeky Gadgets Deals store today, it is available with 85% off the normal retail price.

The DevOps Hacker Bundle normally costs $199 and you can get it for just $29 in the Geeky Gadgets Deals store.

DevOps engineers are some of the most elite software developers in the tech industry, making the profession a great choice for a future career path. With this bundle, you’ll master two tools that are essential for any DevOps engineer. Firstly, you’ll study Docker, a container that lets you pack, ship, and run any application efficiently virtually anywhere. Next, you’ll study Amazon Web Services (AWS) and learn how this major cloud computing platform is used in conjunction with Docker.

Head on our to our deals store at the link below for more details on the DevOps Hacker Bundle.