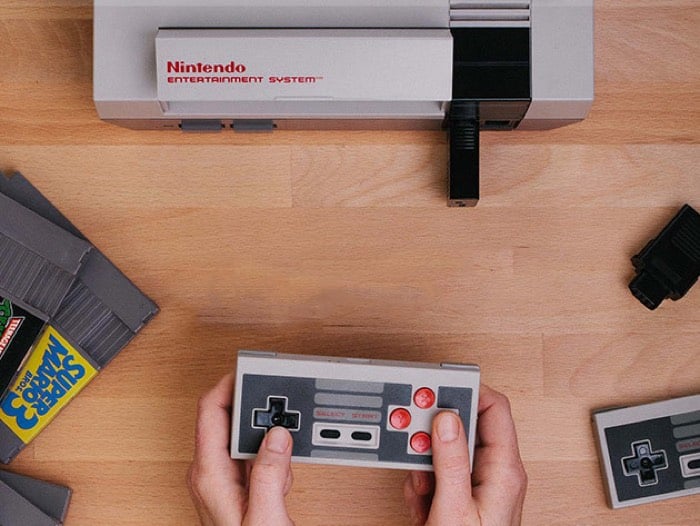 We have a great deal on the Complete NES Bluetooth Controller Kit in the Geeky Gadgets Deals store, it is available for $49.99, it normally costs $59.90 so that is a saving of 16%.

The Complete NES Bluetooth Controller Kit is compatible with a range of devices as well as the NES, this include the PS3 and PS4, you can see more details below.

You can get your hands on this great deal on the Complete NES Bluetooth Controller Kit over at our deals store at the link below.