The climate dress is an environmentally chic dress that was created by a design team in Denmark. The dress is composed of hundreds of LED lights connected together by a conductive thread.

The dress has a carbon dioxide sensor, which is its most notable feature. The sensor on the dress can detect CO2 in the air and will light up in different patterns when carbon dioxide is detected. 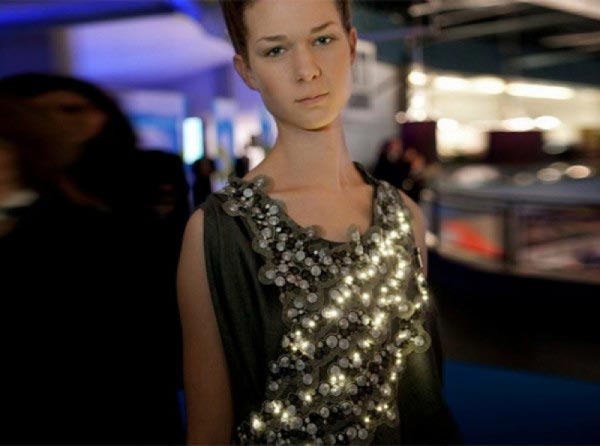 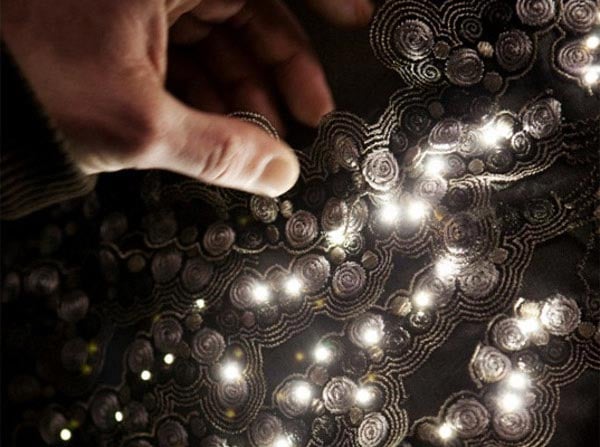 The light patterns on the dress can range from slow pulses of light to rapid flashes. The lighting is contingent on the amount of carbon dioxide that the dress sensors detect. When individuals are in particularly polluted areas they should expect to light up quite brightly.

Unfortunately, there is one major flaw with the climate dress. Although co2 is commonly found in polluted areas, large amounts of co2 can also be found in rainforest’s and heavily treed places, since plants breathe in the gas to survive. Even with this flaw, the climate dress is a nice concept with a good message.

The climate dress would make a great addition to the wardrobe of an environmentalists or eco-friendly person that wants to make a fashionable statement while learning about pollution in their environment. Fashion can have an impact on environmental awareness.