Kotaku has a new article on the Japanese phenomenon known as “meganekko” which roughly translates to “girl with glasses”.

It’s a staple of almost every genre of entertainment: from film to television, from manga to videogames, the “girl with glasses” stereotype is a common shorthand used to denote authority, shyness or intelligence. While it’s certainly not a Japan-only phenomenon, the country of the rising sun does get more of a kick out of it than others. 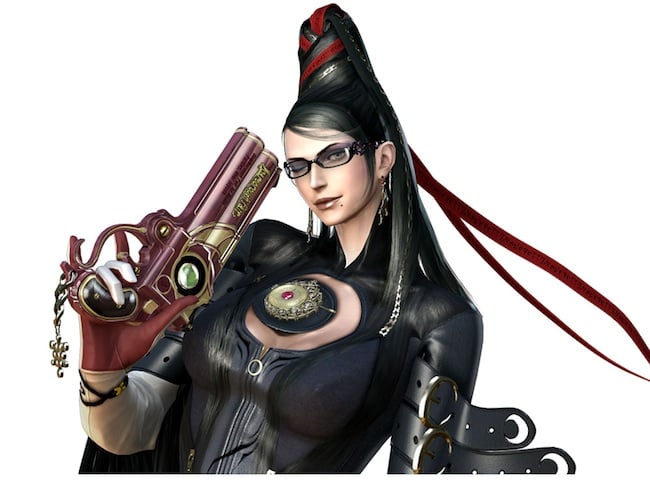 The archetype of a character in glasses is kind of a literary tool in manga to quickly give attributes to a character amidst a sea of recurring regulars. In males, it’s worn by someone with authority such as a senior officer, head of state or chief scientist. For females though, it often means that the character is shy, which gives it a lot of appeal to introverted fans. It also often is given to characters that are of upright standing like a teacher or to give a sense of maturity like with the popular character Bayonetta above.

Meganekko has even spawned such things as a “glasses idol” in Japan and countless of “datemegame” shops which have fake, non-prescription glasses as their main product. As Street Fighter II character designer Akiman puts it, many people, especially in Japan, think that glasses mean a person likes more self-centric pursuits like watching TV, reading or playing video games. He adds that basically, Japanese people are introverted which is why glass fetishes have become so popular.