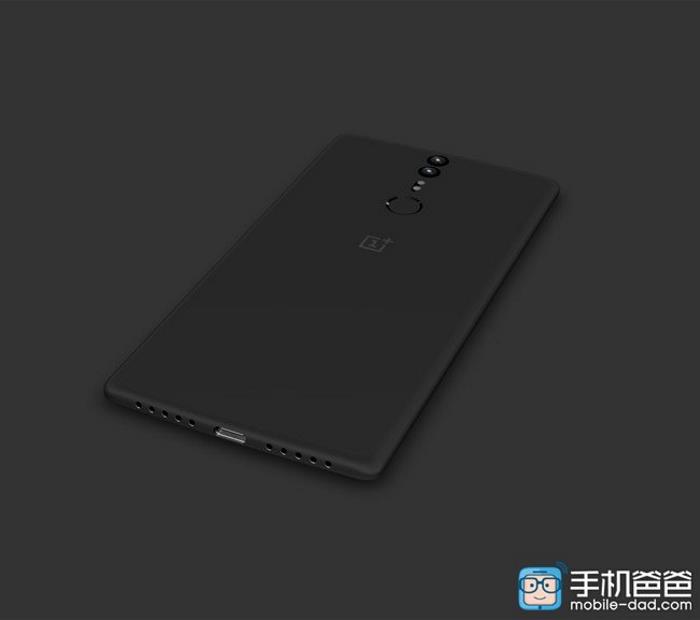 It’s been a little while since OnePlus unveiled the OnePlus 2, but we’ve heard quite a few times that the company will launch another handset by the end of this year, possibly the OnePlus Mini.

Although there’s no official confirmation about its existence, some press renders of the alleged OnePlus Mini showed up, giving up a glimpse of the design language used by the Chinese company.

As you can see from the render above, there’s a fingerprint sensor on the back of the device, something quite similar to what we’ve seen on the Apple iPhone. Above the alleged sensor are two LED flash and what appears to be dual cameras on the purported handset.

At the bottom there’s a USB charging port as well as the speaker grills and microphone. From the front (seen below), it looks quite similar to the OnePlus 2. 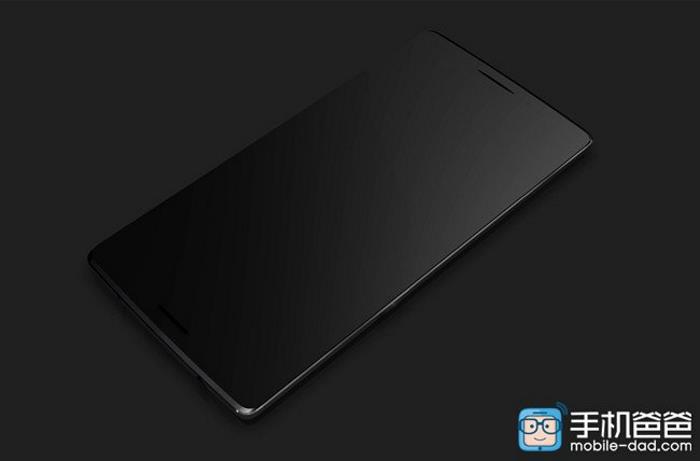 No other details about the specifications or when we’ll see the handset are available so a grain of salt is recommended. We’ll update you as soon as we get to hear anything more about the handset. In the meantime, let us know if you pre-order the OnePlus 2 using the comments below.